There are now more than 1,500 equity funds with an explicit sustainability mandate.

Six Out Of Ten Businesses Cut Investments in Sustainable Practices

Sustainable and green investing has found many takers in recent times. The world has become more concerned about the fallout of climate change, natural disasters, and man-made health crises on the global economy, especially after the pandemic.

Governments and companies are expected to issue $500 billion in green debt in 2021, according to a projection from Swedish bank SEB. The IMF estimates that there are now more than 1,500 equity funds with an explicit sustainability mandate and investors are buying stocks in companies with a good track record on ESG issues.

In the first 11 months of 2020, global borrowers sold $270 billion of green debt. Christopher Flensborg, head of climate and sustainable finance at SEB, said the asset class is also important for the finance industry. “You’re basically empowering the finance sector to start competing on the climate change issue,” he said. “And if that is not an impact, I don’t know what it is.”

“For the first time since WWII we sense a shift in which climate and the environment — not growth — will become the priority of governments and their citizens, as shortages of food, clean water and air become existential questions,” Saxo Bank Chief Economist Steen Jakobsen said in his latest quarterly outlook report.

The EU has said it will launch €225 billion worth of green bonds as part of the €750 billion borrowing that will fund its Covid-19 recovery plan. The 2020 Global ETF Investor Survey from the U.S. private bank Brown Brothers Harriman (BBH) found that almost one in five investors said they would allocate between 21% and 50% of their portfolio to ESG funds in the coming five years.

But not everyone is convinced of this commitment by the EU. 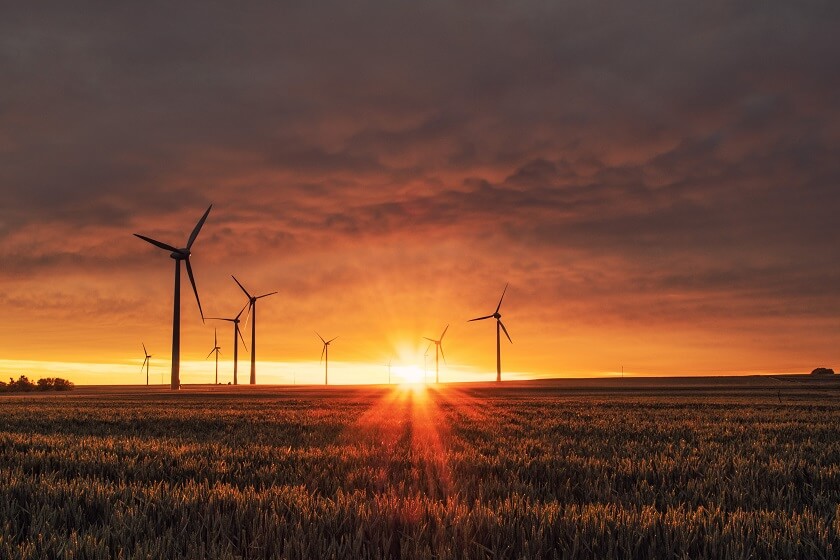 HSBC predicts that green bonds will reach somewhere between $310 billion and $360 billion in 2021.

HSBC’s analysts say that the bloc’s own green bond standards will not be finalized until the end of the year, hence, there will be little impact of EU’s investment plans till then “The EU can issue bonds up to 2026 . . . They don’t have to front-load it into next year,” said Dominic Kini, European credit strategist at HSBC.

Sustainable funds attracted more than $20 billion till December of 2019. The IMF report says that ESG funds perform at par with conventional equity funds.

Also, sustainability-linked bonds will eat into green debt equity. These bonds now are worth $9bn of annual issuance, according to BloombergNEF.  Green bonds are used to fund specific climate-related projects, whereas there are no restrictions on how an issuer uses sustainability-linked bonds, so reducing the risk. These bonds are designed to reward or penalize borrowers for hitting or missing their environmental goals.

HSBC predicts that green bonds will reach somewhere between $310 billion and $360 billion in 2021.

Joe Biden’s presidency is expected to provide a fillip to environmental financing, in direct contrast to the Trump administration that has been hostile to environmental, social and governance investing. Biden has promised to rejoin the Paris climate accord, and to get the US to carbon neutrality by 2050.

The US market needs to add $326 billion worth of new green bonds to catch up to where Europe is today, HSBC estimates. “They don’t have the same yield because green bond investors specifically want to buy green bonds and so that creates demand . . . and all else being equal, that makes the green bond slightly more expensive [for investors],” Kini said.

Analysts feel that there is a sort of premium (greenium) attached to the green bonds.

“It would be way too simplistic to contend there is a single, measurable greenium,” said Bertrand Rocher, portfolio manager at Mirova, a boutique investment firm affiliated to Natixis Investment Managers. Companies do not tend to issue green bonds and traditional bonds with the same terms, so it is hard to make a clear-cut comparison.

According to the Climate Bond Initiative, in an analysis of 46 bonds issued in 2020, only 21 showed a yield curve, and out of these, only 5 had any premium attached.

2019 saw a total of 479 green bonds issued worldwide, up by a quarter compared to the previous year, and 2020 is set to be a “bumper” year for green bonds, driven by a new set of standards in Europe and an uptick of activity across Asia, according to law firm Linklaters.

The global investment in clean energy was $301 billion in 2019. With a crash in fossil fuel commodity prices, the investment might have slowed, but solar and wind energy also saw a price adjustment, hence, investments in cleantech are bound to go up. Political, business, and civil society leaders all have recently pledged to enhance their climate plans and investments.