Bolt, which was valued at around $11 billion, lays off around 250 employees.

On May 25, Maju Kuruvilla, CEO of fintech firm Bolt informed his colleagues that the company will be laying off employees. Kuruvilla, a former Amazon executive, took over from Ryan Breslow in January 2022. The fastest growing tech company had popularized one-click checkouts which reduced the gap between browsing and buying. The Bolt layoff will impact around 250 employees as the company readies itself for a restructuring to adapt to new market conditions. 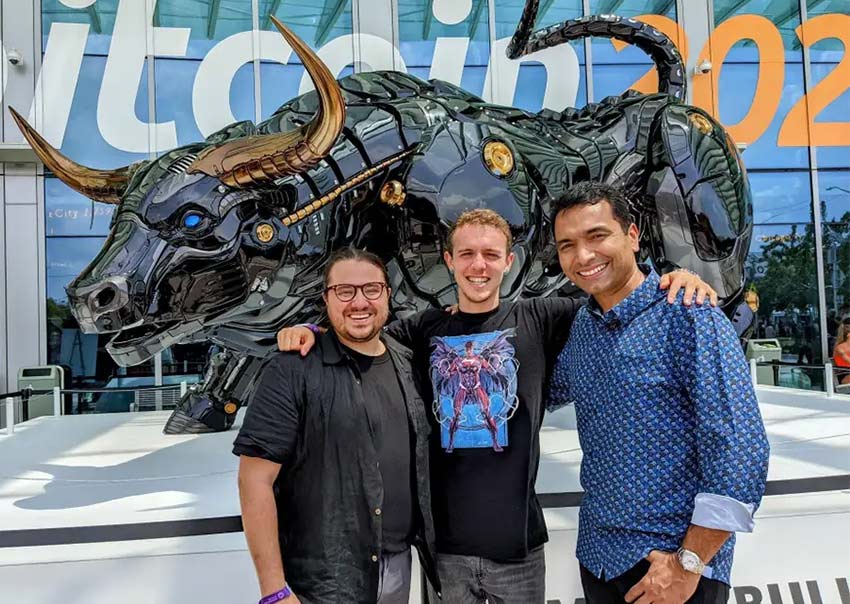 In a blog, Kuruvilla mentioned that “it’s no secret that the market conditions across our industry and the tech sector are changing, and against the macro challenges, we’ve been taking measures to adapt our business.” He added that along with the leadership team he is taking steps to ensure that the firm reaches profitability with the money they have raised.

Touching on the topic of laying off employees, he wrote “to laser focus on our core business and products, we will be prioritizing our roadmap and making several structural changes. Unfortunately, this includes reducing the size of our workforce and parting ways with some incredibly talented people on our team as of today.” The New York Post reported that the Bolt layoff will see restructuring across US, Canada and Europe. They expect that roughly one-third of the entire workforce will be impacted by the Bolt layoff.

Fintech unicorn Bolt was valued at over $11 billion by venture capitalists. Since its inception in 2014, it had raised $355 million in new venture capital funding just a few months back. The tech company has also been sued by Authentic Brands Group for breach of contract. Last September, the Bolt tech company became the first tech unicorn to try out a four-day work week. Ryan Breslow, who was the CEO at the time, mentioned that the company wants to put the “team’s health and well-being first.”

The Bolt tech company has not made comments on how they will support the laid off employees who worked in engineering, sales, and marketing divisions. In the blog, the CEO stated that the employees will be give more information during the official meeting.

Recent Layoffs and the Burst of the Bubble

Bolt tech company is not alone in downsizing as the market grapples with unexpected changes. A few days back, one of the top unicorn fintech companies, Klarna, announced its downsizing plans. Klarna CEO informed workers that they will be laying off employees through a pre-recorded video message.

No information has been provided on what support will be given after the Bolt layoffs. Early this month Robinhood announced that it will be laying off employees and has plans to trim down its workforce by 9%. Robinhood’s Q1 2022 earnings had fallen far below expectations. Better.com too announced layoffs early this year as the bubble tech company found itself in, burst with economic instability and rising inflation.

Tech company valuations too dropped significantly as start-ups struggle with post-pandemic markets. Software-as-a-service (SaaS) startups are taking it particularly hard, with Mural laying off dozens of employees. Although there wasn’t much of a public announcement, former employees have started scouring LinkedIn for better opportunities and put up posts that attest to this fact.

Fintech startup MainStreet which helped other startups uncover tax credits began laying off employees early this month. CEO Doug Ludlow tweeted that he expects the incredibly rough market conditions to get worse and took the difficult step to steer the company towards “profitability and self-sustainability.” He also asked tweeple for help so that the company’s recruitment team can help former MainStreet employees find new roles.

Experts predict that the tech stocks crash will significantly impact startups and that people must brace for tougher markets ahead.

Christy Gren
Christy Gren is an Industry Specialist Reporter at Industry Leaders Magazine she enjoys writing about Unicorns, Silicon Valley, Startups, Business Leaders and Innovators. Her articles provide an insight about the Power Players in the field of Technology, Auto, Manufacturing, and F&B.
« Beeple Getting Hacked Resulted in His Followers Losing Over $438,000 in Crypto
Epic Games CEO Tim Sweeney Condemns App Store »
Leave a Comment
Close

The billionaire entrepreneur had previously commented on reducing the salaried workforce at Tesla. Out of nearly 100,000 Tesla employees worldwide, 42% are based out of the United
10 hours ago

In a recent interview, he acknowledged that toys and players are continuously evolving. Keeping this in mind, the company wants to develop its wares both in the physical and digita
16 hours ago