An Entirely New City in America, built only for Technology Testing

The Economics of Clean Energy

Walk: Not to Save Fuel But Generate Electricity

India cementing its position as world leader in renewable energy 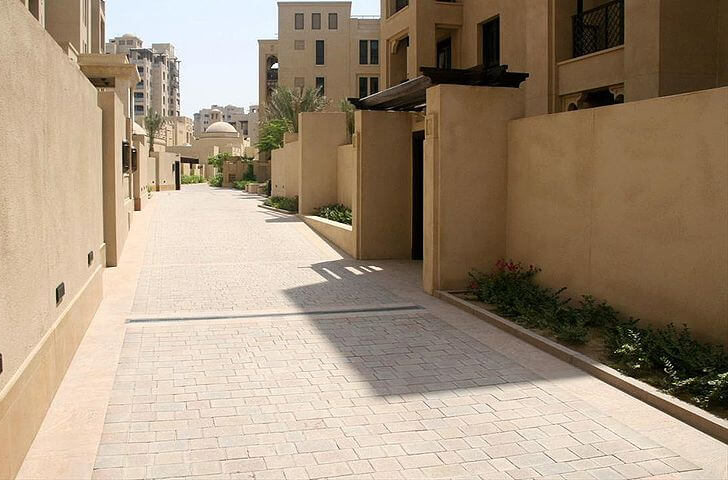 An Entirely New City in America, built only for Technology Testing

Blue-prints for an entirely new town in the United States are being drawn up, for what will become the country’s testing base for new technologies. The only difference in this town as compared to any other will be that no people will live here.

Dubbed as The Center for Testing, Evaluation and Innovation, the structure of this smart city will mimic that of real cities, and within this framework will test sustainable technologies and infrastructure to see if these would actually work in the “real” built environment. Except that here there would be no fear of disrupting real communities.

The Centre will take up around 20 square miles of virgin desert in New Mexico and aims to explore innovative technologies related to issues like smart grid security, stability, communication systems and transportation technologies.

The project will be executed by technology, communications and defense contractor Pegasus Global Holdings in conjunction with the State of New Mexico’s Department of Economic Development.

The primary advantage of testing in a real-world like situation as opposed to computer simulations: The Center, being representative of today’s modern cities, will allow clients to test the benefits and costs of their proposed next-generation innovations and technologies, hardware and software.

Robert H. Brumley, CEO of Pegasus Global explains how the The Center will function in saying that, “The Center will allow private companies, not for profits, educational institutions and government agencies to test in a unique facility with real world infrastructure, allowing them to better understand the cost and potential limitations of new technologies prior to introduction.”

Most “smart-grid” research currently taking place is conducted through computer simulations of real world situations. As opposed to this, The Centre will provide an opportunity for companies, non-profit organizations and the government to implement and test smart grid and other technologies in a real but controlled environment and at scale.

The slower than desired pace of introducing Smart Grid solutions in the United States until now can to a large extent be attributed to social and technical hurdles at the time of implementation, which result from not having tried out the technology in a real-world situation.

The Centre will help overcome this handicap, making it safer and faster to implement new technologies.

Benchmark testing and Evaluation will be carried out at The Centre in primarily four sectors: Green Energy, Intelligent Transportation Systems, Homeland Security and Next Generation Wireless Infrastructure.

In the Green Energy sector, The Center will provide unique opportunities to drill down into the cost of introducing solar, wind, and Smart Grid technologies in a real world setting, while the transportation highway/road network consisting of both high-speed, urban canyon, suburban and rural roads within The Centre will permit testing and demonstration of new Intelligent Transportation System technologies of the sort that are advancing rapidly in Europe and Asia.

The Center will also permit development, installation, testing and commercialization of high speed broadband technologies across sectors such as energy, transportation and security, as well as extension of such services to underserved communities.