We are going to find out the secret behind Alphabet becoming a trillion dollar company.

It’s been more than seven years since Google restructured to form a new company: Alphabet, Inc. Now, Alphabet is a massive conglomerate with a market capitalization of $1.839 trillion as of January 2022. It’s the world’s 3rd most valuable company and ranks in size behind Microsoft and Apple. Here’s a complete list of companies owned by Alphabet, Inc. It encompasses everything from self-driving cars to internet-beaming hot air balloons. But first…

Alphabet, Inc. is a technology conglomerate that owns four significant subsidiaries: Google LLC, XXVI Holdings Inc., Google Ireland Holdings, and Alphabet Capital US LLC. All of these companies are relevant in the market, and most of them are rainmakers in their fields. 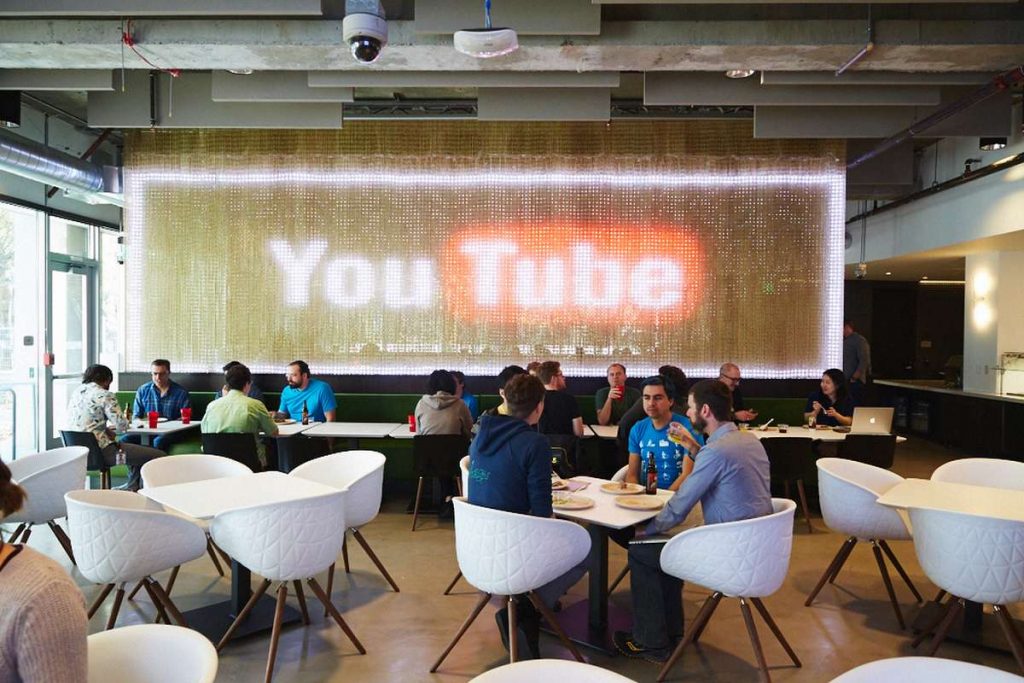 If you take a closer look, the Alphabet company structure is divisional. This means that each division is based on separate brands. One side is Google, while the other bets are Nest, Calico, Access (Fiber), among others. In the past seven years, the conglomerate has diversified far beyond Google.

In the public announcement, Larry Page described the Alphabet company as a collection of different companies where Google plays the key role. With this move, the predictions that Google would become more slimmed-down were real and based on the true facts.

Larry Page wanted Google to become cleaner and more accountable. This was only possible if Google and its services were independent and unrelated to the other companies that are now part of the Alphabet Inc. company.

The inspiration for this kind of corporate restructure came from Warren Buffett’s management structure of Berkshire Hathaway. Larry Page and Sergey Brin had a meeting with Warren Buffett in Omaha where they talked about the similar concepts of their companies. “He has figured out a problem that had bedeviled all of us in our industry for years, which was how to establish scalability, right?” Google’s former CEO, Eric Schmidt, told the crows at Alphabet’s annual meeting in 2017.

“He had a particular formula, which was the independence of the companies, strong CEOs, independent operation, and strong branding of those corporations,” Schmidt added.

In December 2019, Page and Brin decided to step down from their respective roles, but they remained to be the majority vote on the board of directors.

Companies Owned by Alphabet: An A to Z List

Here’s a complete list of companies owned by Alphabet, Inc. So, sit back, as we are going to find out the secret behind Alphabet becoming a trillion dollar company.

Another Alphabet subsidiary is Nest. This company was a separate company with its name Nest Labs. In January 2014, Google bought Nest for $3.2 billion and the company was renamed Google Nest. It is popular for smart home products, including smart displays, smart speakers, streaming devices, smoke detectors, and other devices.

One more company that is part of Alphabet Inc. is Calico. It is a research and development company that uses advanced technologies to stop diseases caused by aging. The main goal of the company is to understand biology better, which can result in a better understanding of the processes that are part of aging.

There is also Google Fiber, the company that provides broad wide internet and IPTV to the communities in the USA. The service was first introduced to Kansas City and it was first announced as an experimental project. Later on, the company worked on projects in Texas, Utah, and other states.

Google Nexus is a discontinued line of electronic devices that were based on the Android operating system. The line included phones, tablets, and streaming media devices, and Google was responsible for the design, marketing, development, and support of these devices.

There are many other companies that are under the Alphabet Inc. corporation, and some of them are DeepMind, Boston Dynamics, FeedBurner, and many others.

Alphabet Inc. is a conglomerate today with many businesses around the company. It continues to set standards in the market and it will remain to be a company with huge revenues in many different industries.

Anna Domanska
Anna Domanska is an Industry Leaders Magazine author possessing wide-range of knowledge for Business News. She is an avid reader and writer of Business and CEO Magazines and a rigorous follower of Business Leaders.
« Ford Stock Gives a Jolt to Tesla and General Motors
Carbon-Offset Market Needs Regulating »
Leave a Comment
Close