An unidentified gunman stormed an Apple store and took one person hostage.

On February 22, the Dutch police informed citizens that they had needed the hostage situation at a flagship Apple store in Amsterdam.

The incident took place at a building in central Leidseplein square, at around 9.30 pm GMT.

The unnamed man had entered the store with a firearm and held people hostage, which led to an hours-long siege by the Dutch police.

According to locals, they were advised to stay indoors and the police cleared out the crowded south side of the square. Some buildings were evacuated as the authorities prepared to apprehend the gunman. 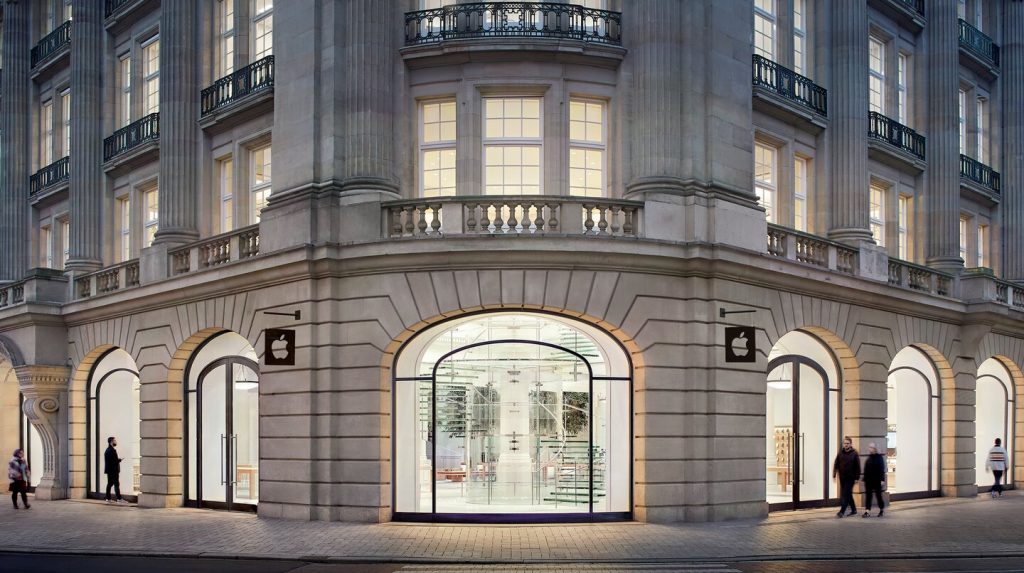 An Apple store was taken hostage by an unidentified gunman for over five hours.

The suspect was apprehended after he tried to flee the store, but was caught by the police waiting outside. The siege apparently lasted over five hours. The Dutch police clarified that although many people were trapped in the building at the start of the hostage situation, they were safely evacuated.

The police shared the update via Twitter with a post that read, “We managed to end the situation by hitting the hostage taker with a car when he ran outside.”

It is believed the 27-year-old man demanded around $226 million in cryptocurrency and safe passage to free the hostages. Officials applauded the hostage’s bravery, as they were able to catch the suspect after the hostage, reportedly a 44-year-old British man, forced a breakthrough. When the suspect ran outside in pursuit, he got hit by a car and taken into custody.

Later, the officials notified the public that the gunman was “lying on the street and a robot was examining him for explosives.” They were also monitoring images shared on social media and mentioned that they will be useful during the course of the investigation.

Several witnesses informed news outlets that they heard gunshots coming from within the store.

Apple released a statement mentioning that the store and all its employees are now safe.

Apple Stores across the world, which number over 500, have faced many incidents. Last year in October, an Apple Store security officer was stabbed after arguing with a customer over wearing a face mask.

The 37-year-old guard was taken to the hospital as he had a stab wound on his left arm and three stab wounds on his back. Two other employees who were punched by the assailant refused treatment.

Meanwhile, in June 2021, two teenagers were arrested for shooting at a security guard at an Atlanta mall. The teenagers were trying to get into the store after hours. The 15-year-olds were soon apprehended as the police received help from witnesses at the mall.

Apple’s employees are reportedly looking to unionize and use Android phones to keep their bosses in the dark. It is believed that they are demanding better pay and sick leaves.

Although Apple’s pay structure is consistent with what other retailers pay, workers believe that they should receive better packages as other companies don’t earn as much as the tech giant. Apple employees over 65,000 retail workers and has a valuation of nearly $3 trillion.

Some workers informed media outlets in confidence that they are working in secret to unionize and have the backing of major national-level unions. Rising inflation and housing costs have also added to resentment as employees make less than the national average.

The employees‘ confidence was bolstered by the recent wins of several Starbucks employees who have successfully unionized.

On the other hand, the battle to unionize is also intensifying at Amazon, and labor officials will soon conduct an election to determine the way forward.