The US consumers are slowly resuming travel and spending on entertainment and eating out, but overall travel spending is still weak and will take some years to bounce back to pre-Covid levels, according to America Express.

The card company reported its first-quarter earnings, and in an earnings call, chief executive Stephen Squeri said there were month-on-month increases in spending on flights and restaurant meals domestically, which “indicate that the pent-up demand for consumer travel we’ve been talking about is real”. 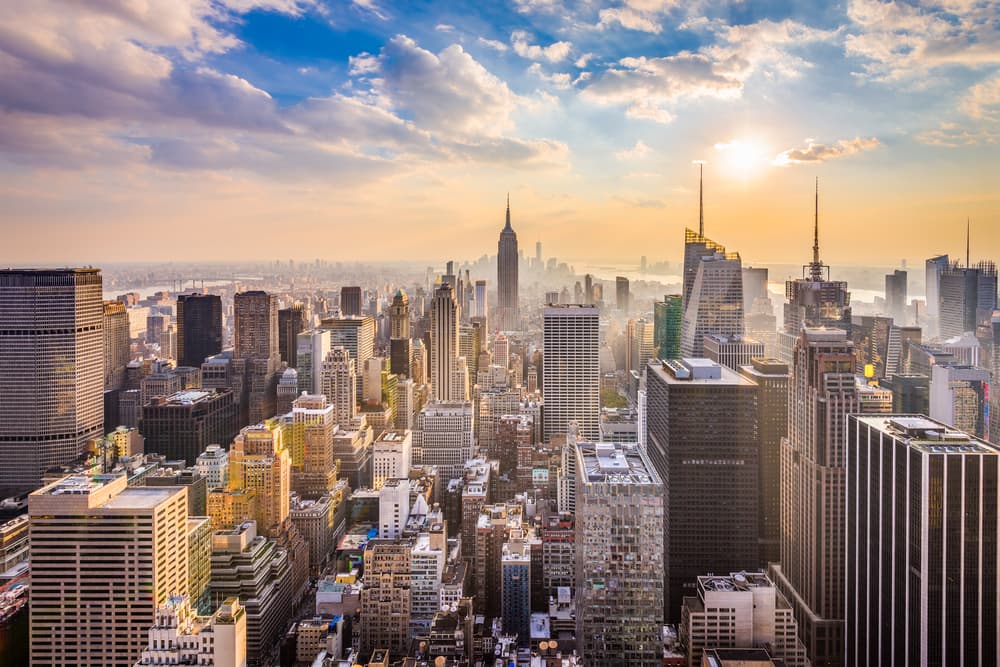 But there are still countries that are facing a second surge, and there are cross-border restrictions on travel. Corporate travel has yet to pick up, and hence spending is below average. Also, big companies are still not fully operational, and most are relying on work-from-home and video calls to carry out tasks.

Recovery among those customers who are international business travelers will be slow, Amex executives told analysts on a conference call. “We’ve been talking 2023 before it gets back to 2019 levels,” Squeri said. Even if domestic travel recovers, it is the international travel tickets that bring in the big bucks in terms of profit margins.

The company believes that by the end-2021, spending on travel and entertainment will recover 70 percent from pre-pandemic levels driven by renewed travel among businessmen.

The company is working hard to push for newer customers to speed up recovery in spendings. The focus this year after the pandemic year of 2020 is to garner new business rather than just down on spendings. The central banks of the various governments have worked hard to keep interest lows and made efforts in fiscal and economic stimulus, which have kept the economies going and recover at a faster rate.

American Express increased its marketing budget by $1 billion in the quarter garnering 2.1 million new cardholders. The company is adding more younger people as new customers, which were earlier reluctant to buy on credit.

The new locked-down situation has changed spending habits a bit with more now comfortable with buy now pay later concept. The company is now adding some additional perks and benefits on the card to attract new users and retain them once travel opens up. Streaming services, extra lounge access, added premium perks are on offer to attract the new-gen consumers.

Companies are slowly getting back on their feet and making good on bad loans built up last year.
A $1.05bn reserve release supported profits at Amex in the first quarter, but revenues missed analyst forecasts. The company reported a first-quarter net income of $2.2bn, or $2.74 a share, compared with $367m, or 41 cents a share, a year earlier. Revenue dropped 12 percent to $9.1bn, compared with consensus analyst estimates of $9.2bn.

Anna Domanska
Anna Domanska is an Industry Leaders Magazine author possessing wide-range of knowledge for Business News. She is an avid reader and writer of Business and CEO Magazines and a rigorous follower of Business Leaders.
« Samsung family mulls selling family art collections and stocks as collateral to pay inheritance tax
Saudi Arabia says focus on renewable energy will save them $200 billion »
Leave a Comment
Close