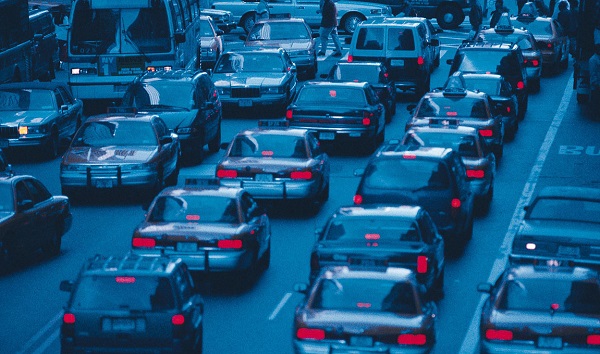 A reviving economy and low prices at the pump have enhanced U.S. gasoline demand in the past months after five years of decline, a change that could continue into 2014.

Since 2007, owing to the economic slowdown and expensive gasoline motorists were forced to drive less or buy smaller, more fuel efficient cars but there has been a rise in consumption in the second half of this year

2013 got off to a bad start, with gasoline prices increasing in January and February, due to a various  factors including rise in crude prices, and refinery power outages. The average price of a gallon of gasoline in the U.S. has fallen more than 40 cents since September. According to the Energy Information Administration (EIA) prices on Thursday’s Thanksgiving holiday were the cheapest in three years.

Demand from July to October surpassed monthly government forecasts.  There has been a steady increase in sales by refiners and other supplier’s year-on-year in six of the first nine months of 2013.

The increase has not been found in all areas, gasoline demand in the East Coast continues to tumble but analysts say that in most other parts it still remains competitive. “The slowdown in demand coincided with the slowdown in the global economy, and now that we are moving the other way we are going to see demand pick up,” said Mark Vitner, senior economist at Wells Fargo, who expects demand to increase in 2014.

Since 2007 there has been a steady drop in Gasoline demand as motorists drove less and car fuel efficiency improved. Forecast by the U.S. government states that there is still a 0.4 percent fall in gasoline demand in 2014. According to the EIA, the statistical arm of the Department of Energy demand is expected to rise 0.5 percent this year, after sinking by 0.8 percent to 10.5 million barrels per day in 2012.

The demand has counteracted improvements in fuel economy over the last year, said Michael Sivak, research professor at the University of Michigan. “The wild card here is the price of gasoline. If it drops substantially, the amount of driving would increase and the demand for fuel-efficient vehicles would decrease,” he said. However in the long run, gasoline demand is widely expected to remain  dented by improving fuel efficiency as new American vehicles available in showrooms are on average 20 percent more fuel-efficient than vehicles manufactured five years ago.