USMCA is hailed as an early Christmas present as American farmers, ranchers, and manufacturers look forward to future economic growth. The revamped deal, if passed, would improve market access and US competitiveness.

Plan to develop a revamped USMCA trade deal in conjunction with Canada and Mexico concluded in 2018. Although the deal wasn’t passed by the legislature in US – it has to be approved in all three countries.

The revised US-Mexico-Canada Agreement (USMCA) is a “big win” for the US agriculture industry, economy and workers, said Sonny Perdue, US secretary of agriculture.

“The agreement improves virtually every component of the old NAFTA, and the agriculture industry stands to gain significantly,” ​Perdue said in a statement about the announcement. “While I am very encouraged by today’s breakthrough, we must not lose sight – the House and Senate need to work diligently to pass USMCA by Christmas,” ​he added.

What the USMCA deal means:

The USMCA deal is expected to advance US agricultural interests in the two largest and most important markets for American farmers, ranchers, and agribusinesses. This trade deal will expand US food and agricultural exports and supports thousands of food processing and rural jobs.

Here’s a look at the USMCA deal’s impact in crucial agriculture sub-sectors: 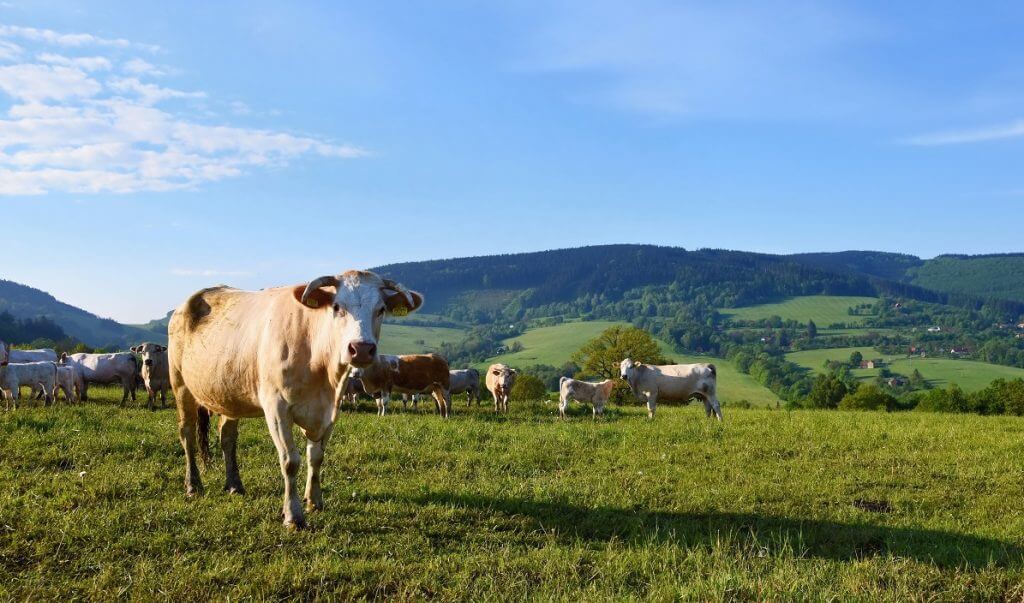 The USMCA deal will support more than 325,000 American food processing and rural jobs.

As per the terms of the USMCA trade deal, Canada has agreed to remove the unfair Class 6 and 7 milk pricing programs that allowed their farmers to undersell US dairy farmers. America’s dairy farmers will now have gain access to better market opportunities in Canada for a wide variety of dairy products such as fluid milk, butter, cream, skim milk, and cheese.

The agreement delves into agricultural biotechnology, including innovative technologies such as gene editing, to bring agriculture industry into the 21st century. This provision would also help reduce trade-distorting policies, increase transparency and ensure non-discriminatory treatment in grading of agricultural products.

The US and Mexico agreed not to use geographic indicators to restrict the marketing of certain cheeses under common names, such as Swiss, Provolone, or Ricotta, which the European Union had wanted to restrict.

In addition, the USMCA deal will crack open additional access to United States poultry and egg production business into Canada. A reform of Canada’s discriminatory wheat grading process will enable US farmers to be more competitive. This is a significant win for the American agriculture industry.

According to the US International Trade Commission, the USMCA trade deal is expected to increase annual US agriculture and food exports by $2.2 billion, or 1.1 percent. Completing the USMCA became a matter of utmost importance in recent months as the US trade war with China deepened over the past year.

Canada and Mexica are now America’s first and second-largest export markets, totaling over $39.7 billion food and agricultural exports in 2018. With the USMCA deal taking momentum, this will further support more than 325,000 American jobs.

Anna Domanska
Anna Domanska is an Industry Leaders Magazine author possessing wide-range of knowledge for Business News. She is an avid reader and writer of Business and CEO Magazines and a rigorous follower of Business Leaders.
« Most Expensive Clothing Brands of 2019
World’s Lightest Dessert Weighs 1 Gram »
Leave a Comment
Close