Most Americans seem to think the American dream out of reach. While the Great Recession came to an end almost five years ago, most Americans still don’t feel convalesced from the crisis. They believe a complete recovery will take until 2017 or much longer. 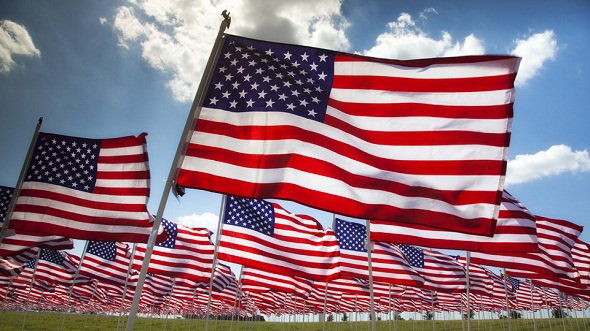 Only 3% of Americans think that the economy has completely recovered from the problems it faced in 2008.

The bleak outlook comes from the results of a recent CNNMoney American Dream Poll, conducted by ORC international. The study surveyed more than 1,000 Americans to find how the country’s future is perceived.

People in the age 18 to 34 supposedly feel the dream isn’t achievable, in which some 61% of Americans think the dream is now outright impossible as these young adults has endured in the 2008 financial crisis, finding it hard to get good jobs and 16% believe the economy will never recover.

Experts believe the despairing attitude among Americans is a manifestation of the desolate economic realities many families are undergoing.

The negative views aren’t that surprising, given the job market has been sluggish on record, and home prices are not anywhere near their pre-recession peak. Only the richest 1% of Americans has gained over the last few years.

The economists who were included in the poll by CNNMoney are slightly less despondent than the U.S. general population, but even they believe a full recovery will take nearly two to three more years.

But despite cynicism the economy is displaying some indications of recovery. Even though slowly, the job market has been progressing for four years now and gross domestic product (GDP), the comprehensive measure of economic output is at an all time high. So may be Americans are unduly demoralized.

Even though the economic data don’t substantiate this claim, nearly 27% said they believe the economy is still deteriorating and conditions are exacerbating. When asked about the probability of another financial catastrophe arising within the next few years, 24% of Americans said they believe a crisis like the 2008 recession is most likely to happen, and 45% believe it is somewhat likely to occur.

While 26% of respondents said they thought the 1990s offered excellent economic conditions for American families, and around 20% said they would like to go back to the 1980s. And only 3% of Americans think that the economy has completely recovered from the problems it faced in 2008.

Experts believe that although EV stocks initially benefited from the optimism prevalent in the market, supply chain issues and high prices have put a dampener on demand for electri
7 mins ago