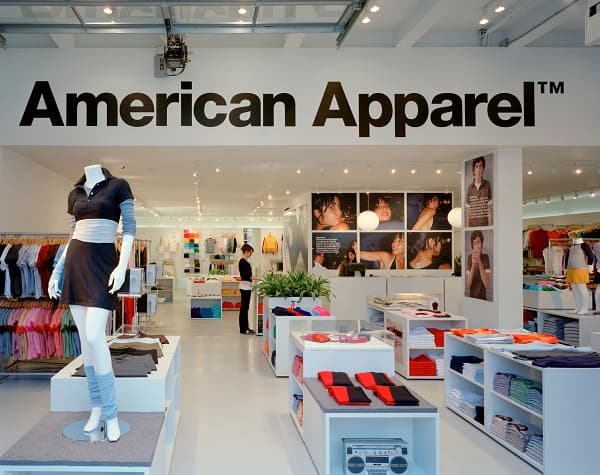 Troubled US fashion retailer American Apparel filed for bankruptcy protection early Monday, yet another blow to a company that has been struggling for months with increasing debt, declining sales, and a legal battle with former chief executive and founder Dov Charney, who was ousted in December last year.

The Los Angeles-headquartered chain and brand filed the Chapter 11 petition in a federal bankruptcy court in Delaware, after the company reached an agreement with 95 per cent of its secured lenders to implement a financial restructuring.

No layoffs were announced in the petition filing and also the company’s overseas operations would remain unaffected, according to reports. The retailer said it would continue to operate its business throughout the process of restructuring from the bankruptcy, which could take six months to complete. The company’s retail stores, wholesale and U.S. manufacturing operations will continue to operate without interruption and will also establish control in the hands of the company’s creditors.

American Apparel said it hopes to cut its debt to $135 million from $300 million, as the restructuring will do away with more than $200 million of bonds in exchange for equity in the reorganized company. The company’s net losses have totalled almost $384 million over the last 5 1/2 years.

The Los Angeles-based company which employed about 10,000 people in June has delayed bankruptcy with a series of cash infusions, according to reports. While the company recorded a debt $38.4 million on its credit facility on June 30 along with $6.9 million in cash, it has also struggled to deal with complaints from vendors, employees and shareholders.

In September, the retailer was apprised by the New York Stock Exchange (NYSE) that it was on the verge of being delisted. According to NYSE, a company trading on the exchange has to maintain a minimum price of $1 per share while American Apparel’s shares had declined to 16 cents a share last month, according to reports. The company has been given a Nov. 15 deadline to adhere with listing standards but reports back then suggested that it may file for bankruptcy.

The company is also planning to leave out a $14 million coupon payment that is due Oct. 15 and instead use a 30-day grace period until it can enhance revenues with Halloween sales. In August, the company had reached an agreement with creditors for an additional $90 million but restated the threat of a looming bankruptcy at the time.

Anna Domanska
Anna Domanska is an Industry Leaders Magazine author possessing wide-range of knowledge for Business News. She is an avid reader and writer of Business and CEO Magazines and a rigorous follower of Business Leaders.
« Influential Leadership- Gandhi who inspired Obama, Steve Jobs, Modi, and more
The new Apple Watch ad is a great example of excellent art direction! »
Leave a Comment
Close