American Airlines is set to cut more than 40,000 jobs, including 19,000 through furloughs and layoffs in October, if an aid package from the federal government does not come through.

Airlines are asking for another $25 billion in a stimulation package to help them tide over the crisis created by the pandemic. Just days after announcing the suspension of flights to 15 small cities after the air service requirements under the CARES Act expires in October, American Airlines now plans to lay off thousands of employees as the industry continues to reel under the impact of the COVID-19 pandemic.

“We have come to you many times throughout the pandemic, often with sobering updates on a world none of us could have imagined,” American Airlines CEO Doug Parker and President Robert Isom, wrote in a staff note. “Today is the hardest message we have had to share so far – the announcement of involuntary staffing reductions effective Oct. 1.” 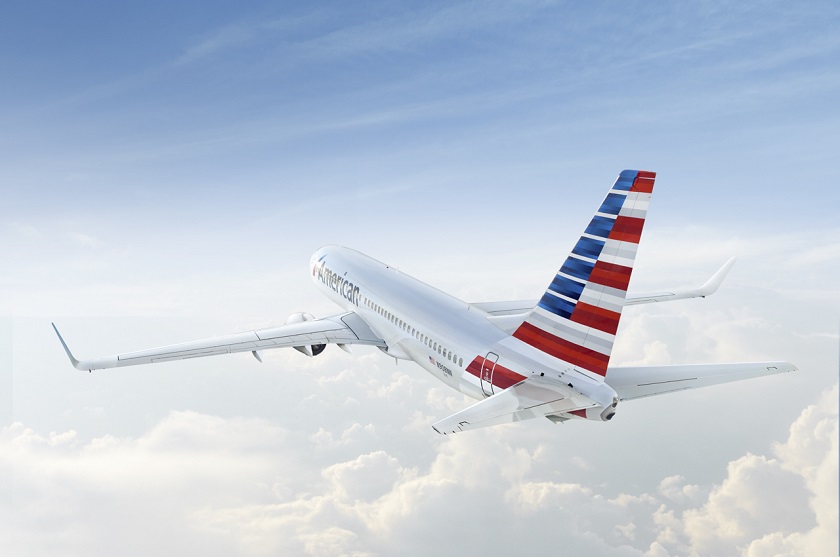 The airline plans to furlough 17,500 union workers, including 1,600 pilots and 8,100 flight attendants, and around 1,500 administration and management staff.

This layoff is in addition to the earlier cut that the airline made through buffs and retirement packages. 23,500 employees accepted buyouts, retired early or took long-term leaves of absence earlier this year.

“Even with those sacrifices, approximately 19,000 of our team members will be involuntarily furloughed or separated from the company on October 1, unless there is an extension of the [Payroll Support Program (PSP) of the CARES Act],” Parker and Isom wrote in the memo.

“The one possibility of avoiding these involuntary reductions on Oct. 1 is a clean extension of the PSP,” they said.

The cuts would leave the carrier’s workforce 30% smaller than it was in March.

The government’s earlier handout package of $25 billion did go some way in warding off the inevitable. American Airlines was one of the recipients of the $25 billion grant set aside for US airlines for employee compensation.

The federal payroll support came with some caveats, which included prohibiting airlines from cutting jobs maintaining a certain number of active domestic flight, including routes operated by regional affiliates, through September 30.

“The only problem with the legislation is that when it was enacted in March, it was assumed that by Sept. 30, the virus would be under control and demand for air travel would have returned,” the executives said. “That is obviously not the case.”

The extension of federal aid provides the “one possibility of avoiding these involuntary reductions on Oct. 1,” they asserted.

The news has left many of the airline employees shocked and heartbroken. A flight attendant said people were crying and you could see upset staff everywhere.

“Today is a devastating day for the hardworking, front-line employees at American Airlines,” remarked Julie Hedrick, president of the Association of Professional Flight Attendants, while adding, “We will continue the fight for a clean extension of the aviation Payroll Support Program to keep our members, as well as aviation workers across the industry, connected to their paycheck and health benefits during this worldwide health crisis.”

Dennis Tajer, a spokesman for the Allied Pilots Association said this day was expected and they saw it coming. The consequences of the layoffs will be dark and unhappy, he added.

American Airlines had earlier halted flights to 15 smaller destinations across the US after the expiration of the air service requirements associated with the Payroll Support Program (PSP) under the Coronavirus Aid, Relief and Economic Security (CARES) Act.

At that time the aviation company had said that this was the first step at evaluating their network’s adjusted reality. They hinted at further changes to be expected in the near future at the time. It had said that the  airline will continue to re-assess plans for the domestic and other markets as there was no indication if the Payroll Support Program will be extended or not.

Christy Gren
Christy Gren is an Industry Specialist Reporter at Industry Leaders Magazine she enjoys writing about Unicorns, Silicon Valley, Startups, Business Leaders and Innovators. Her articles provide an insight about the Power Players in the field of Technology, Auto, Manufacturing, and F&B.
« JPMorgan to shell out $1 billion for full ownership of CIFM
Salesforce Announces Layoffs amid Best Quarter Earnings Report »
Leave a Comment
Close