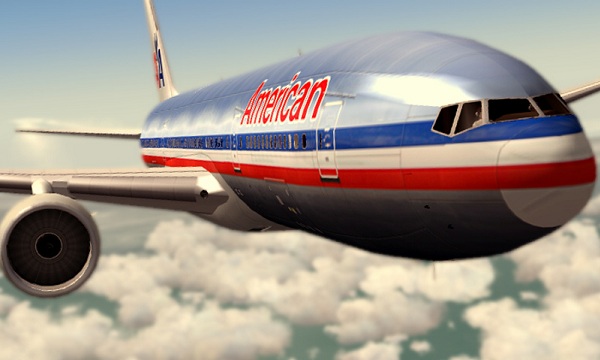 Industrial magazines have reported that the 13,000 job cuts include 1,400 management and support staff; 400 pilots; 2,300 flight attendants; 4,600 maintenance (apparently the most heavily affected operation of the carrier) and related; and 4,200 fleet service and other TWU employees; NBC News confirmed early Wednesday afternoon.

American Airlines’ plan to save billions of dollars

Well, American Airlines has much higher plans to save billions of dollars and close the Fort Worth Alliance maintenance hub as part of a five-year plan to save $3 billion per year. While the American Airlines has plans to get rid of all of its maintenance jobs at the facility, the fate of tens of thousands of other jobs at the same location remain unclear. Chairman and CEO of American Airlines, Thomas W. Horton, released a letter to employees Wednesday highlighting the major changes designed to help the carrier emerge from bankruptcy a stronger airline.

Thomas Horton also said in his statement to a business magazine, “The American Airlines hopes to return to profitability by cutting spending by more than $2 billion per year and raising revenue by $1 billion per year”. AMR lost $884 million in the first nine months of 2011, and $904 million for December alone. It has lost more than $11 billion since 2001.

Laura Glading, president of the Association of Professional Flight Attendants said, “The proposal was more drastic than she expected. She claimed that the annual reduction in employee costs, which AMR put at $1.25 billion, would be closer to $2.8 billion”.

Christina Weeks, vice president of communications for Fort Worth-based Hillwood Properties said, “It’s too early to understand how this will impact the 17,000-acre AllianceTexas development. American Airlines has been a valued customer for more than 20 years and was a catalyst that brought 265 companies and 30,000 employees out here. As much as we value the facility, corporate residents come and go as the market dictates and AllianceTexas will remain strong.”

News of the job cuts, to be carried out by American Airlines, which were expected when the company entered bankruptcy, did not sit well with the unions. American Airlines offered no timeline as to when it intends to shut down the Alliance base. It will definitely remain a grave reality for the workers, especially some of who have been laid off before and now face further turmoil.

Dhwani Shah
« Facebook IPO: Would it be a ‘Surprise’ or a ‘Shocker’?
Are You A Leader Or A Follower? »
Leave a Comment
Close

The decision came after careful consideration of several complaints by the Austrian NGO noyb. The NGO filed nearly 101 complaints with all EU data protection authorities.
42 mins ago

For years, TikTok has continued to assure authorities that data collected from US users is stored in the US, and not China as many believe. A recent Buzzfeed report set fire to the
3 hours ago