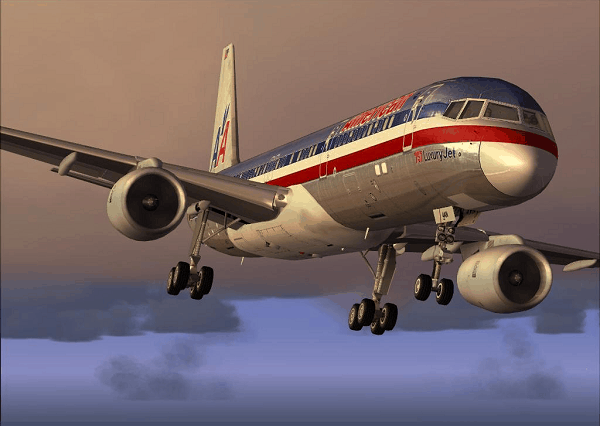 On 18th of September American Airlines informed that it had notified approximately 11,000 workers that they could lose their jobs as a part of the company’s bankruptcy reorganization. According to Bruce Hicks, spokesman for American Airlines, the company, however, expects job cuts to be closer to 4,400. In addition, flights were cut by one to two percent for the rest of the September and October.

The layoff notice was sent to mechanics and ground workers whose positions will be affected as American Airlines goes through a bankruptcy restructuring. Even though the American Airlines’ layoff notice went out to 11,000 workers, the U.S carrier expects that fewer than 40 percent of those who received it, or 4,400, will actually lose their jobs in November and December this year. As it has been stated by the spokesman for American Airlines, federal law under the Worker Adjustment and Retraining Notification Act, required the carrier to notify anyone whose position could change, including those who could lose job in 60 days before major layoffs or plant closures. Bruce Hicks has highlighted that the company is required by law to inform anyone if they are “bumped” by a senior employee, whose job is eliminated.

Just in February American Airlines informed that it planned to reduce 14,000 positions, including 13,000 held by union workers. If Bruce Hicks, however, is right, the final cuts will be around third of that.

Jamie Horwitz, a spokesman for the Transport Workers Union, which represents workers that received WARN Act notices, noted: “The notices will look worse than the actual layoffs.” He added that approximately 800 American Airlines’ workers had already agreed to leave the company voluntarily, this move will probably further reduce the number of expected cuts.

American Airlines, whose parent company, AMR, declared a bankruptcy in November, has informed that it will reduce its flights scheduled for the rest of September and October by approximately one percent to two percent. However cuts in the number of American Airlines’ flights are said to be caused by an increase in pilots calling sick and maintenance reports filed by the cabin crew. Yet cuts in the number of flights are mainly caused by the fact that the company is still negotiating new contracts with pilots; and talks with US Airways on the possible merger continue.

Anna Domanska
Anna Domanska is an Industry Leaders Magazine author possessing wide-range of knowledge for Business News. She is an avid reader and writer of Business and CEO Magazines and a rigorous follower of Business Leaders.
« Shell Delays Arctic Drilling Due to Technical Setback
Japan Airlines Co. relisted; the 2nd largest IPO of 2012 »
Leave a Comment
Close