Plant-based meat witnesses decline in sales in US post-pandemic.

Plant-based meat, the alternative and healthy future food that saw even traditional fast food companies such as KFC and McDonald’s experiment with it, is witnessing a waning of interest from consumers in the US.

Sales in the month of September-October fell 1.8 percent compared to the year before, taking declines for 2021 to 0.6 per cent, according to US retail data group SPINS.

There was a surge in the sales of faux meat following a shortage of meat products at the start of the pandemic in 2020. The US sales of plant-based meat substitutes increased 200% by mid-April in 2020 compared to the same period last year. The US sales of conventional meat increased by 30% during that same period.

But it seems the demand is tapering off with people fresh out of the lockdowns eating out more, along with improving supply of meat. 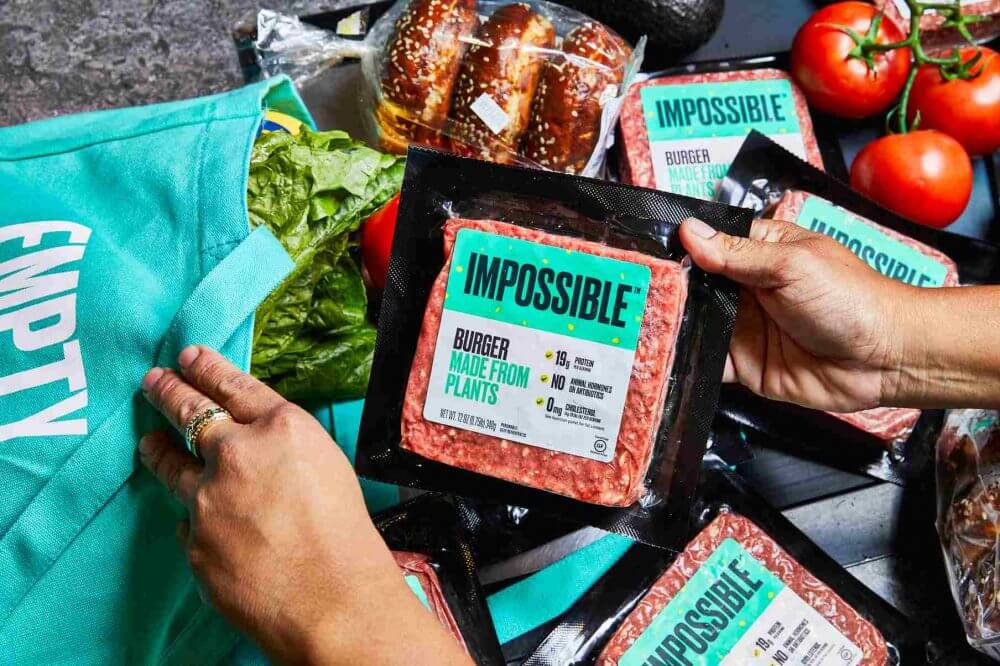 The US is the largest market for “new” plant-based meats Beyond Meat and Maple Leaf Foods, the Canadian meat group that owns the plant-based protein specialist Green Leaf, have both reported declining sales and revenues. “In the past six months, unexpectedly, there has been a rapid deceleration in the category growth rates of plant-based protein,” Michael McCain, Maple Leaf’s chief executive, told analysts earlier this month

McCain said there was a 6.6 per cent fall in the company’s plant-based protein sales, but he emphasized that this fall was seen across all food categories of packaged and fresh food.

Maple Leaf beat revenue expectations with a 13.4 percent sales rise in its real meat division. Beyond Meat reported $106 million in third-quarter sales after downgrading its earlier guidance of $120 million – $140 million last month. Ethan Brown, the company’s chief executive, said consumers had lost some interest and were not open to new products. The lingering threat of the COVID-19 viruses is also adding to the woes.

The last few years have seen many startups entering this alternative food category. Bahige El-Rayes at the consultancy Bain said that plant-based meat alternatives are 30-40 percent more expensive than real meat, and the taste and texture is still not perfected. More research and development was needed to gain customer attention, he added. 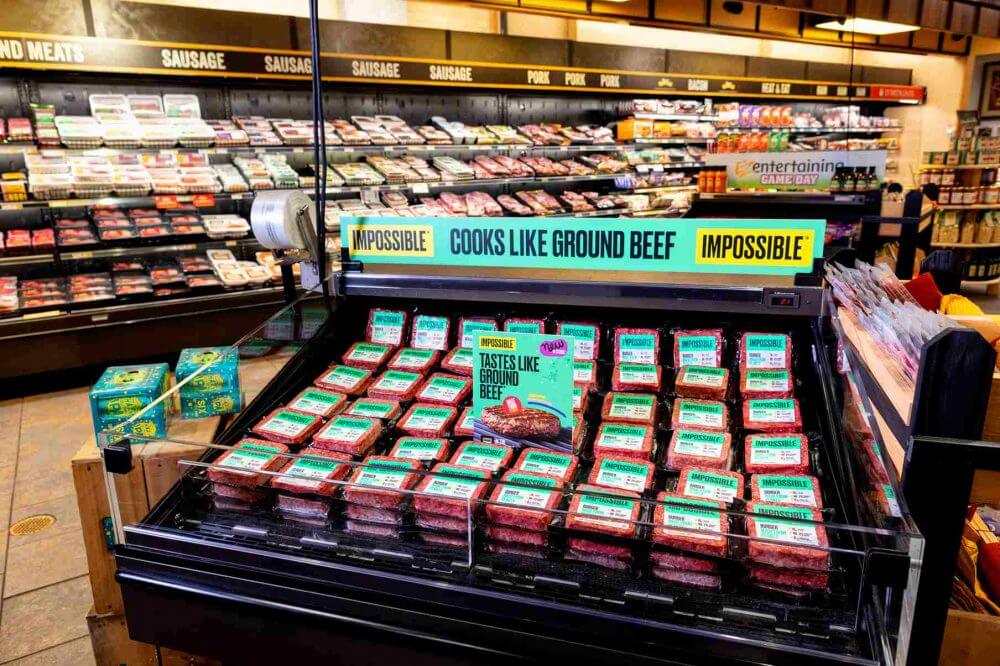 According to an American Environmental Science & Technology Journal study, lab-grown meat has a minimal negative impact on the environment. It cuts energy consumption by half, and the greenhouse gas emissions are reduced 25 to 100 fold compared to traditional farm-based meat production. Cell-based meat products have the added advantage of being ethical as no harm is done to animals in the process.

In 2020 alternative protein start-ups raised a record $3.1 billion in capital, of which plant-based meat, dairy and eggs took in $2.1 billion. Impossible Foods recently closed a $500 million funding round, raising almost $2 billion since it was founded in 2011.

Steven Cahillane, chief executive of Kellogg, which owns the MorningStar Farms brand of plant-based products, said that the fall in sales is just temporary. He said their in-house research showed that “there’s still a lot of enthusiasm and excitement” for faux meat.

Christy Gren
Christy Gren is an Industry Specialist Reporter at Industry Leaders Magazine she enjoys writing about Unicorns, Silicon Valley, Startups, Business Leaders and Innovators. Her articles provide an insight about the Power Players in the field of Technology, Auto, Manufacturing, and F&B.
« Fusion startup raises $1.8 billion to give us unlimited clean energy
Renewable Energy Adoption will Need to Change Gears to Meet Net-Zero »
Leave a Comment
Close

Inflation is chasing the investors and policy makers at a speedy rate. CPI increased by 7% in December, 2021, the highest since June, 1982.
7 hours ago

Enriching consumer experience in LA, Amazon’s Style store is transforming the ways of buying outfits through suggested algorithms.
11 hours ago