AMD is witnessing an upswing in its business with its nearest rival, Intel, facing problems in delivering its products on time. AMD has gone ahead in its innovations with a well-defined Zen 2 processor architecture and a 7-nanometer chip. 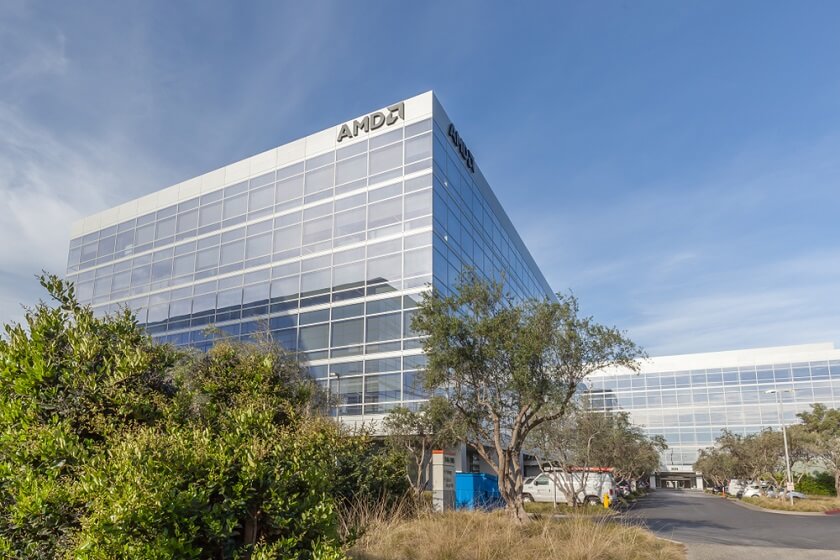 “We delivered strong second-quarter results, led by record notebook and server processor sales as Ryzen and EPYC revenue more than doubled from a year ago,” said Dr. Lisa Su, AMD president and CEO.

Despite some macroeconomic uncertainty, we are raising our full-year revenue outlook as we enter our next phase of growth driven by the acceleration of our business in multiple markets.”

The company said that revenue was up 8 percent quarter-over-quarter primarily driven by higher enterprise, embedded and semi-custom segment revenue. The latter represents chips for game consoles. The pandemic may have hit some segments, but the work from home mandate means that more people are investing in upgrading their computers and are indulging their gaming habits.

Net income for AMD was $157 million compared to net income of $35 million a year ago and $162 million in the prior quarter.

AMD is witnessing an upswing in its business with its nearest rival, Intel, facing problems in delivering its products on time. AMD has gone ahead in its innovations with a well-defined Zen 2 processor architecture and a cost-efficient 7-nanometer manufacturing process with its partners.

AMD has also come up with a set of graphic chips in competition to market leader Nvidia. It is channeling ahead full speed with the designing of its next-generation processor architecture, Zen 3, too.

With Intel having manufacturing delays, AMD is moving ahead with its partnership with the Taiwan manufacturing company, TSMC. Intel’s latest technology, the 10 nanometer, was announced for 2017 production but it got delayed and has only now moved into mass production. The latest iteration of nanometer 7 is nowhere under production. This is bad news for Intel, but for AMD, it is added business opportunities.

AMD now expects 2020 revenue to grow by approximately 32 percent compared to 2019 driven by strength in PC, gaming and data center products. Non-GAAP gross margin is expected to be approximately 45 percent.

Christy Gren
Christy Gren is an Industry Specialist Reporter at Industry Leaders Magazine she enjoys writing about Unicorns, Silicon Valley, Startups, Business Leaders and Innovators. Her articles provide an insight about the Power Players in the field of Technology, Auto, Manufacturing, and F&B.
« Nissan to brave $4.5 billion annual net loss as pandemic hits restructuring plans
From Photos to Pharma, Kodak is having a moment »
Leave a Comment
Close

Most meat in 2040 will not come from animals, says report. However, the recent decline in sales of plant-based meat fell by 1.8 percent compared to the year before, taking declines
16 hours ago