Ambiverts are successful leaders and they truly lead us

What are the key indicators of business acumen?

Ambiverts are those who are neither introverts nor extroverts. They tend to border somewhere in between. This means that an ambivert is comfortable in adapting to whatever the situation demands. Ambiverts will be the ones who will take the middle approach for everything. So if the task requires a somewhat strict leader who needs to talk less and observe more, an ambivert will be exactly that. But at the same time, an ambivert will also be a motivating and enthusiastic, if required. Based on this basic principle, it suggests that ambiverts are successful leaders.

Reasons why Ambiverts are successful leaders

Ambiverts are more understanding than most of the people who are either introverts or extroverts. They tend to listen to both the parties before jumping to any hard-and-fast conclusions. Since you are now comfortable with the term ‘ambivert’, let’s try to see why they are more adept at being successful leader.

The reason why ambiverts tend to go up the ladder is because of their behavior. Such people will never say too much and nor be too quiet. They will speak in accordance to the situation. This way they are not just ruled by emotions but by their intellect as well. So if an introvert is faced with a difficult situation s/he might end up keeping silent and suffer alone. An extrovert might over-react and mess things up by saying too much. But an ambivert is sure to think logically about both the approaches and come to a middle path where s/he will say and do exactly what is required. An ambivert is thus someone who will not think from their heart but instead, take a practical approach.

Ambiverts speak when spoken to.

Another good thing about ambiverts is that they know when to talk and when not to. Many people don’t say when they need to, or they say too much than required. This can make others either very uncomfortable or highly suspicious. We all know that human beings are social animals. But not everyone interacts in the same way. An ambivert will be smart enough to know who belongs to what category and will accordingly, either talk more, or listen more.

Ambiverts don’t belong to the category of those who love to hear their own voices nor do they prefer complete silence. This is the best part about them as they will never give out unnecessary details, and yet seem like they are good talkers. Extroverts usually have the Hagrid-tendency (I have taken a leaf from the Harry Potter series here) where they say something in excitement and then regret saying it at all. Ambiverts never come to such a point where they feel they have let out too much. 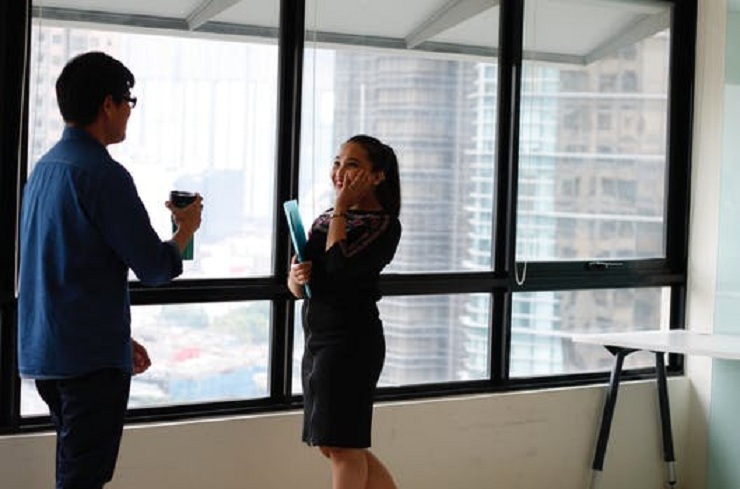 Ambiverts are more flexible and understanding

Ambiverts are more likely to be the people’s choice. The reason being is that they behave with everyone in a way the other person is comfortable with. Such behavior makes them lovable because others feel that they are very understanding. An ambivert will always consider the points of an extrovert as well as coax an introvert to shed light on his/her thoughts. Ambiverts know how to tackle differences by saying something which will be appealing to everyone. They also tend to be the best people to stop fights by explaining both the parties about the troubles faced by the other. 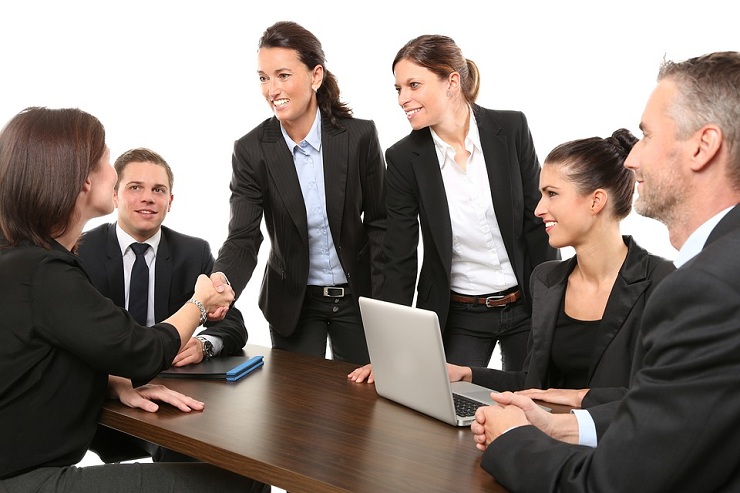 Ambiverts know how to tackle differences by saying something which will be appealing to everyone.

These reasons speak louder as to why ambiverts are successful leaders. They think on a broader basis which encompasses everyone’s wellbeing. Ambiverts understand their peers better and are always the one who lead by example. Therefore these are some of the qualities that make ambiverts so loved, respected and successful.

Christy Gren
Christy Gren is an Industry Specialist Reporter at Industry Leaders Magazine she enjoys writing about Unicorns, Silicon Valley, Startups, Business Leaders and Innovators. Her articles provide an insight about the Power Players in the field of Technology, Auto, Manufacturing, and F&B.
« To all SUV lovers, Lincoln Navigator 2018 is all set to get your attention!
Singapore Airlines offers exquisite luxury from December »
Leave a Comment
Close

Two tweets were posted using NFT artist Beeple’s account. The first one promoted an exclusive collection with Louis Vuitton. The second tweet announced that Beeple would soon rel
42 mins ago