Amazon’s acquisition of Zoox to cost over $1 billion

Amazon is acquiring self-driving startup Zoox for over $1 billion, The Information and The Financial Times are reporting. Zoox acquisition would give the e-commerce giant access to a pool of nearly 1,000 staff and additional talent in the self-driving space.

The Amazon – Zoox deal could be announced as early as today. Rumors of Zoox’s acquisition first emerged last month when it was reported that Amazon would acquire it for less than the $3.2 billion it was valued at back in July 2018. 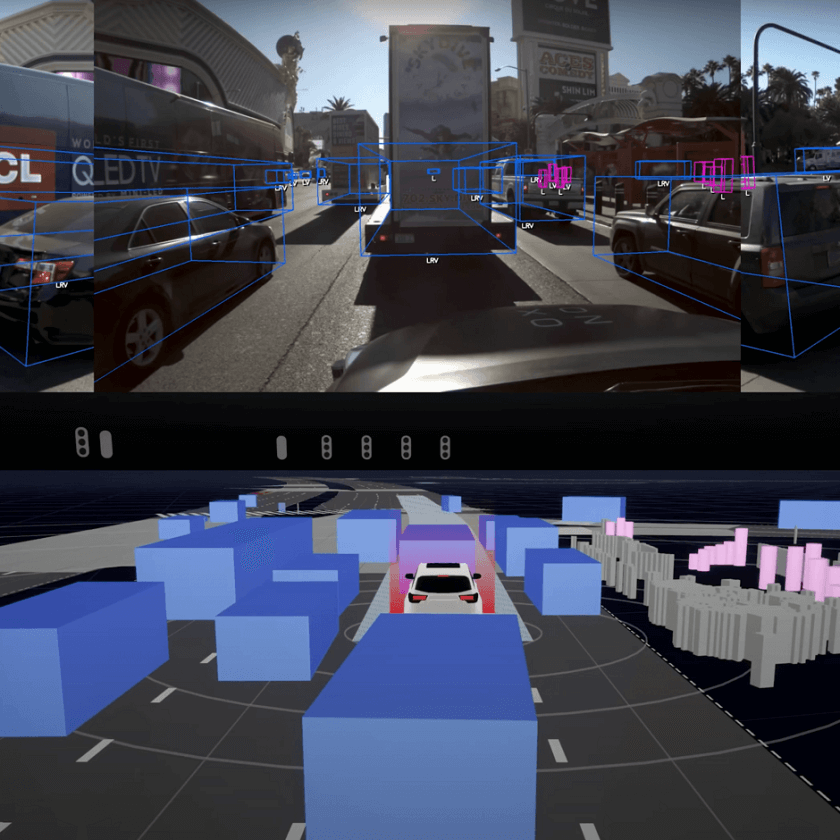 Zoox’s symmetrical, bi-directional battery-electric vehicle with no steering wheel or discernible front or back end, allows it to travel in either direction.

Zoox is a stealthy developer of on-demand robotaxis and delivery vehicles that blend the most powerful aspects of autonomous driving with cutting-edge electric powertrains. Its symmetrical, bi-directional battery-electric vehicle with no steering wheel or discernible front or back end, allows it to travel in either direction.

It has been testing its robotaxis and delivery vehicles in San Francisco and Las Vegas. To date, Alphabet’s Waymo is the only self-driving company operating driverless services in Phoenix. The tests came to a halt in March amid a nationwide shutdown owning to the coronavirus crisis. The startup laid off a majority of its contract workers in April. It said it planned to re-hire them once the shelter-in-place orders were lifted.

Zoox’s robotaxi technology is built to serve customers in dense urban markets. The self-driving cars are designed for use in a company-branded fleet, not individual ownership.

The company’s CEO Kentley-Klay was replaced shortly after the company announced a $500 million funding round. He was replaced by former Intel executive Aicha Evans.

The company got in a soup recently when four of its new hires from Tesla were found in possession of confidential documents from their previous employer. This was disclosed after Zoox settled a lawsuit in which it agreed to pay Tesla an undisclosed sum of money and perform an audit to make sure no other employees have confidential Tesla information.

The Financial Times says Amazon will use the Zoox acquisition to produce an autonomous ride-hailing fleet to compete with the likes of Alphabet’s Waymo. This will not be Amazon’s first investment in self-driving car tech. Last year Amazon took part in a funding round for Aurora Innovation, an autonomous tech startup founded by the former head of Google’s self-driving car project. The eCommerce giant has also invested in electric vehicle startup Rivian.

Along with Amazon, several other tech giants are interested in self-driving car technology.

The Zoox deal may help Amazon further its pledge to be net-zero carbon by 2040. Zoox is currently designing a zero-emissions self-driving vehicle using “the latest in automotive, robotics, and renewable energy.” This could be Amazon’s first investment made under its renewables and carbon emissions program.

Amazon’s $2 billion fund to combat climate change is aimed at reducing carbon footprints across industries including logistics, energy, travel, and manufacturing, among others.

Completion of Amazon’s acquisition of Zoox is subject to customary closing conditions.

Anna Domanska
Anna Domanska is an Industry Leaders Magazine author possessing wide-range of knowledge for Business News. She is an avid reader and writer of Business and CEO Magazines and a rigorous follower of Business Leaders.
« New Quick, Easy Covid-19 Test Will Help In Population Screening
Chuck E. Cheese files for bankruptcy »
Leave a Comment
Close