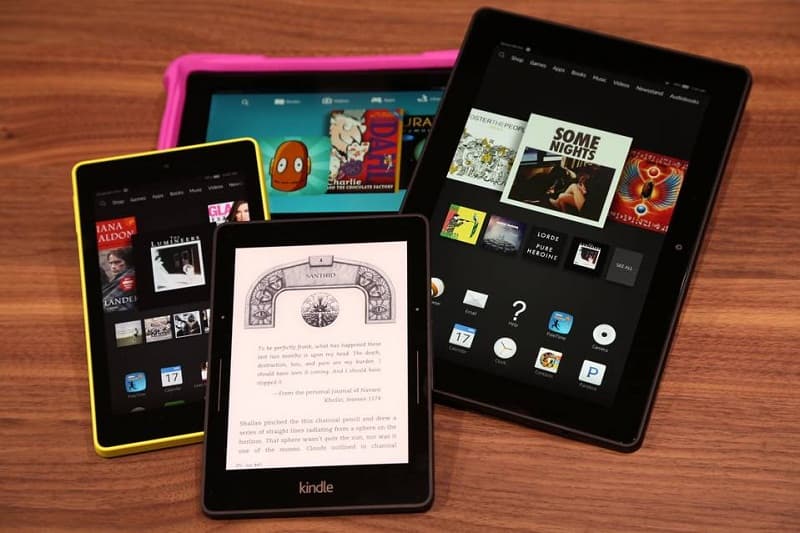 According to a new report Amazon is prepping a new 6-inch Fire tablet with an astonishing low price of just $50.

It seems that the online retail giant Amazon is really having some trouble with its consumer devices perhaps that’s why the company might be considering to seriously up its tablet game. According to a new report Amazon is prepping a new 6-inch Fire tablet with an astonishing low price of just $50.

This time around the company is presenting an inexpensive Amazon tablet to focus on the needs of the budget-conscious individuals. The online retail giant is planning to launch this on the holiday shopping season.

The new 6-inch Fire tablet is aimed at buyers who want a simple and affordable device to watch videos and shop on the site.

To reduce costs for the new 6-inch tablet, Amazon has reportedly outsourced much of the development to overseas firms including Shanghai Huaqin Telecom Technology Co. and Taiwan’s Compal Communications Inc.

The new 6-inch tablet is said to have a mono speaker instead of a stereo speaker, though the specs haven’t emerged as yet. Overall, the low price of the tablet indicates that it will evidently be a low-spec device.

Seattle, Washington – Amazon also plans to release 8-inch and 10-inch screen tablets, according to the report. It is said that this collection would be released later this year. The 10-inch tablet would be much larger than Amazon’s current Fire HDX tablet, which touts an 8.9-inch screen and tops out at about $600. However, Amazon declined to comment on this report. The company did not confirm nor deny this rumor.

The new 6-inch affordable Fire tablet will compete against the plus-size iPad Pro of Apple. Apart from this, the online retail giant will also face the challenge of encouraging consumers to buy this device when the market’s interest in slates has already waned due to lack of hardware innovation and limited upgrades.

Anna Domanska
Anna Domanska is an Industry Leaders Magazine author possessing wide-range of knowledge for Business News. She is an avid reader and writer of Business and CEO Magazines and a rigorous follower of Business Leaders.
« Zomato wolfs down $60 Million in funding led by Temasek
The Check and Mate between Burger King and McDonalds »
Leave a Comment
Close