Amazon is reportedly rethinking its strategy around items that doesn’t bring good profit, reports the Wall Street Journal on Sunday. The online retail giant, valued at $1 trillion earlier this year, is planning to move away from selling products, internally referred to as “Can’t Realize a Profit” – CRaP items.

These are products basically sold at $15 or less, such as bottled drinks and snack foods, reports WSJ, citing people familiar with the company’s thinking and major brand executives. The journal also claimed that Jeff Bezos’ e-commerce giant is piling pressure on manufacturers to overhaul their packaging so as to afford Amazon more revenue, after factoring in logistics cost such as transportation.

The report disclosed that Amazon is taking aim at CRaP products as it focuses more on margins. The retail company has in recent months been eliminating items that are not profitable and pressing manufacturers to change their packaging into something that can easily sell online, brands that sell on Amazon told WSJ. 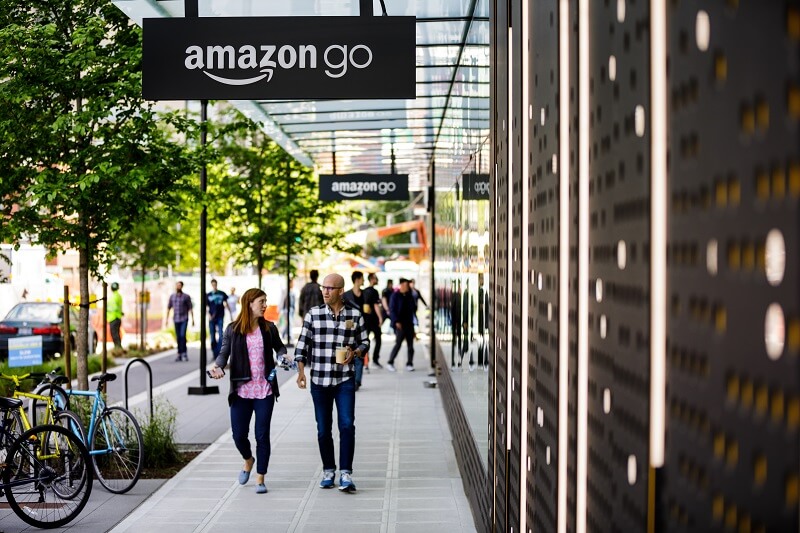 Amazon “CRaP” items are typically bulky or heavy and hence require more to ship – what reduces the chances of making profits from them, the Journal reports. Coca-Cola Co is one of the brand names the report mentioned among the group of other CRaP products, saying that Amazon will begin shipping SmartWater from the company’s warehouses and no longer from Amazon fulfillment center. This will save Amazon some money and reportedly what the retail company has asked other brands to do to reduce its own logistics cost.

It’s no surprise that Amazon is exploring ways to boost its margins. The company earlier this year crossed the $trillion valuation mark, just about the same position with its longtime valuation rival Apple. Amazon is doing this because it can depend on third-party merchants to offer their goods directly and customers may be happier with this move. Sales from third parties are growing to cover over half of all sales at Amazon’s store and these vendors are not in any position to bargain. While this would practically cost brands more money, Amazon’s dominant position in the retailing sector has granted it the power to dictate the terms of sales on its site.

Increasing bottom line is what a company stands for. And it’s not bizarre to see Amazon doing so for its incredibly bloated profit margin while its employees’ protest for union contracts and humane working conditions continues.