The letter says that Amazon lied to Congress about the matter and has given the company time till November 1.

A US judiciary Antitrust Committee has written a letter to Amazon accusing it of promoting its own products against others sold on its online platform.

The letter says that Amazon lied to Congress about the matter and has given the company time till November 1 to prove that it utilizes seller data available to create competing products and promote the same on its platform.

“We strongly encourage you to make use of this opportunity to correct the record and provide the Committee with sworn, truthful, and accurate responses to this request as we consider whether a referral of this matter to the Department of Justice for criminal investigation is appropriate,” the letter says.

The letter quotes investigations carried out by Reuters and The Markup, which found that Amazon “ran a systematic campaign of creating knockoffs and manipulating search results to boost its own product lines in India, one of the company’s largest growth markets.”

Third-party sellers say they are either pushed out of displays with some algorithms or Amazon zeroes in on products that are doing well and launches in-house ones in the same category. 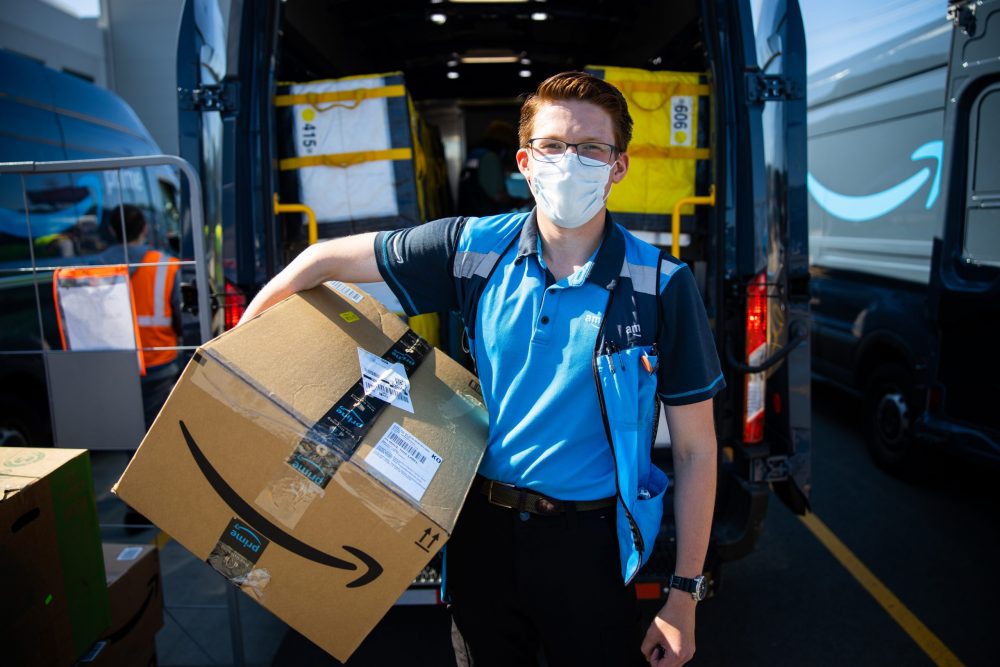 Amazon spent around $18 million on lobbying last year against any antitrust laws.

Amazon, however, maintains that it did not mislead the committee. An Amazon spokesperson denied the allegations and said that the company prohibits using seller data to develop Amazon’s own products and internally investigates any bad actors that may have violated this policy.

“In addition, we design our search experience to feature the items customers will want to purchase, regardless of whether they are offered by Amazon or one of our selling partners,” the spokesperson said.

Meanwhile, small merchant groups such as the National Grocers Association, the American Booksellers Association and the Alliance for Pharmacy Compounding are coming together to rally for strong antitrust laws to prevent big conglomerates like Amazon from swallowing up the smaller traders and businesses. Senator Amy Klobuchar and Senator Chuck Grassley have introduced the American Innovation and Choice Online Act, to promote competition by prohibiting dominant platforms from “favoring their own products or services.”

A new bipartisan legislation aimed at curbing Amazon’s market dominance and putting an end to these alleged practices is under consideration.

However, Brian Huseman, Amazon’s vice president of public policy, said that the bill would negatively impact businesses that operate on its platform. He added that Amazon was unfairly targeted.

“We urge Congress to consider these consequences instead of rushing through this ambiguously worded bill. If the Congress intends to pass new laws aimed at regulating the highly competitive retail industry, they should draft language that applies to all retailers, not just one,” he said.

Amazon spent around $18 million on lobbying last year against any antitrust laws, the largest by any US corporation. It is also using its growing strength as a big employer in these difficult times.

“Competition policy and antitrust reform is the likeliest potential legislation affecting the tech sector that this Congress could pass, and yet I still think it’s below 50% odds,” said Alex Cynamon, a policy analyst with research firm Veda Partners. “It’s a tall order for any advocates and groups to compel Congress to actually enact material changes to the statute.”

Christy Gren
Christy Gren is an Industry Specialist Reporter at Industry Leaders Magazine she enjoys writing about Unicorns, Silicon Valley, Startups, Business Leaders and Innovators. Her articles provide an insight about the Power Players in the field of Technology, Auto, Manufacturing, and F&B.
« Porsche’s Taycan EV outsells ICE powered its 911 sports car
Why Is Squid Game So Popular? »
Leave a Comment
Close