Amazon Sued by FTC over In-App Purchases by Kids 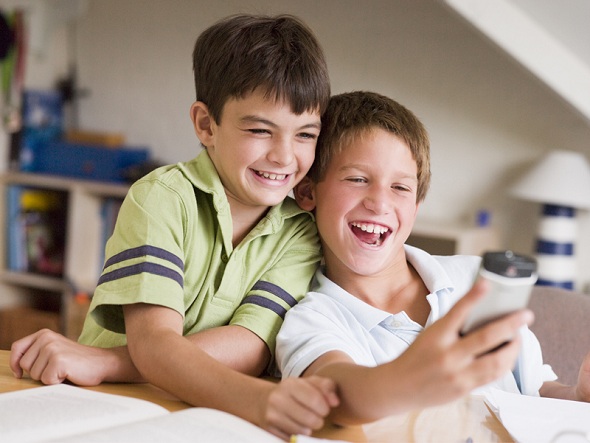 Amazon’s own employees recognized the serious problem its process created. Many customers have objected in regards to the virtual purchases made by the children.

America’s biggest online retailer Amazon.com has been sued by the Federal Trade Commission after a recent report that the organization charged a hundred thousands of dollars in unaccredited transactions through smartphone applications. The lawsuit has been recorded in U.S. District Court in Seattle as the retailer permitted children to buy virtual products in gaming applications.

At a press event Jessica Rich, director of FTC’s consumer-protection bureau briefed that the organizations need to get customer approval before putting such charges on their accounts. Similar cases of children buying virtual items without parental authorization have surfaced in the past on other application platforms too.

“Companies need to get consumers’ consent before placing charges on their bills,” says Jessica Rich. “Over time, Amazon changed its in-app charge process, but it did not fix the problem, and it was not transparent with consumers.”

Most of the purchases were related to gaming applications including “Tap Zoo” and “Ice Age Village.” FTC Chairwoman Edith Ramirez said in an announcement, “Even Amazon’s own employees recognized the serious problem its process created.” Many customers have objected in regards to the virtual purchases made by the children.

Amazon has not remarked on the lawsuit which has been filed by FTC. Amazon associate general counsel, Andrew DeVore, had specified that the organization will fight in the court. Amazon on an earlier occasion mentioned that the organization as of now executes strategies much similar to Apple after the organization arrived at a concurrence with the FTC. Amazon has already refunded to those consumers who complained about the unauthorized purchases. DeVore noted that Amazon’s in-app purchasing policy “already meets the requirements of the Apple consent order.”

“Amazon’s refusal to deal fairly with people who purchased its devices and use its apps suggests it places making money over the interests of its customers,” said Center for Digital Democracy’s legal director, Hudson B. Kingston, said in a statement.

Apple settled to refund $32 million to buyers in January 2014 after FTC documented a similar claim against the organization. Apple additionally changed its system to execute permission of parents for in-application buys.