Russian conglomerate Sistema, the majority owner of online retailer Ozon, said that Amazon and Japanese Softbank had shown interest in buying a stake in the e-commerce site, according to an agency report. Sistema’s majority owner Vladimir Evtushenkov said at his company’s annual general meeting, “The interest to Ozon among foreign investors is very high.”

There are no details available about how far the talks have progressed. Sistema was looking for partners to invest in Ozon, in which it holds 40 percent stake.

“I can tell you that this is the only one company in Russia at which Amazon was looking from the participation point of view. Ozon chief executive Aleksandr Shulgin met with his Amazon counterpart, Jeff Bezos, five or six months ago,” said Evtushenkov. 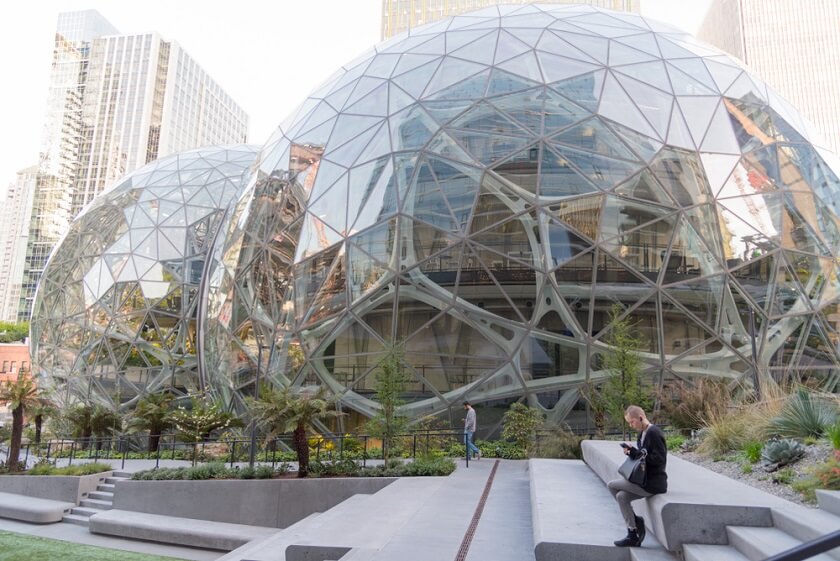 Russia’s largest bank, Sberbank, is also eyeing Ozon, reports Reuters. According to reports, the bank has been in talks to buy a large stake in the online store.

Sberbank is looking for a 30 percent stake in the e-commerce major. Sberbank has been involved in a bitter battle with the Russian digital giant, Yandex, in which it had some share.

“Potential acquisition of Ozon following the sale of Yandex.Market could be logical, given Ozon’s more matured business,” a BCS Global Markets analyst said. The analyst estimates that Ozon is valued at $1bn, and a 30 percent stake would equate to less than 1% of Sberbank’s equity.

Along with Sistema’s 40 percent share, Baring Vostok Funds also have a 40 percent stake in Ozone, and neither are ready to let go of their interest in the digital retailer.

The only way around the problem is going public. Sistema had earlier hinted that it was planning to launch an IPO (initial public offering) for the company. Sistema recently had an SPO for Detsky Mir children’s goods retailer, where it has a majority stake.

“For Sistema, the impact would depend on Ozon’s valuation, but it is good that the company found another partner to finance the business’ development,” BCS GM notes. But how does this fare, in reality, is another thing as the company will have three heavyweights at the helm.

Some infusion of cash will be good for Ozon, which is expanding its logistics and digital footprints. The e-retailer plans to open at least five new fulfillment hubs across Russia and triple its last-mile logistics network.

Sales in the first three months of 2020 rose to 31.6 billion rubles ($458 million), said Ozon, adding that it had delivered 13.4 million orders over that period.

“In March, the number of new customers shopping at Ozon doubled from the previous year, and then doubled again in April compared with 2019,” the company said in a statement.

“While many people will be happy to return to offline shopping to the extent possible, millions of Russians have developed a new habit – they enjoy buying different types of products online and doing so more often,” Ozon CEO Alexander Shulgin stated.

“Our forecast of more than 100 percent growth this year remains in force.” Russia is a late bloomer in online retail shopping compared to other parts of the world. But the lockdown due to the pandemic has forced people to go this route and online retail shopping, especially in essential goods, has boomed.

Much like Amazon, Ozon also began its retail journey as an online bookstore and later expanded into essential goods and other merchandise. So it is interesting that Amazon is showing an interest in buying a stake in the company.

Tesla’s total revenue grew 57% YoY at $13.76 billion, as it delivered more cars and witnessed a steady growth in other parts of the business.
14 hours ago