With barely days and a month left before CEO Jeff Bezos names Amazon second headquarters (HQ2), strong clues and reports have presented a list of cities Amazon could pick. But a few are at the forefront, with some reportedly not close to any such deal. Unnamed people close to the process told The Washington Post that Amazon is close to placing its HQ2 in Northern Virginia, as the retail giant close in to meet up with a self-imposed deadline of naming the new HQ by the end of 2018.

Report from The Post opines that Amazon has held discussions about the possibility of opening its second headquarters in Crystal City. The online retail company is also considering the building it would occupy, how quickly the company could move employees to the location, and how to inform the general public, said the anonymous sources. Amazon has exhaustively explored the potential locations in Virginia more than it has in other US cities, reports The Post.

The Post disclosed that Amazon is close to making a choice since JBG Smith – the Crystal City’s premier real estate developer has pulled some of its buildings off the leasing market in favor of Amazon. And officials in the city have planned how to inform the public this month. However, the report cautioned that Amazon could also be in similar talks with other US cities.

Amazon second headquarters could be in sited between Virginia and Austin

Some sources close to the matter told CNBC that Amazon and local officials on Friday had a “very long” and “very productive” conference call. According to the report, Amazon second headquarters could be positioned between Northern Virginia and Austin, Texas or in one of the cities. Two major factors considered include access to skilled workforce and transportation incentive that would alleviate traffic fears. 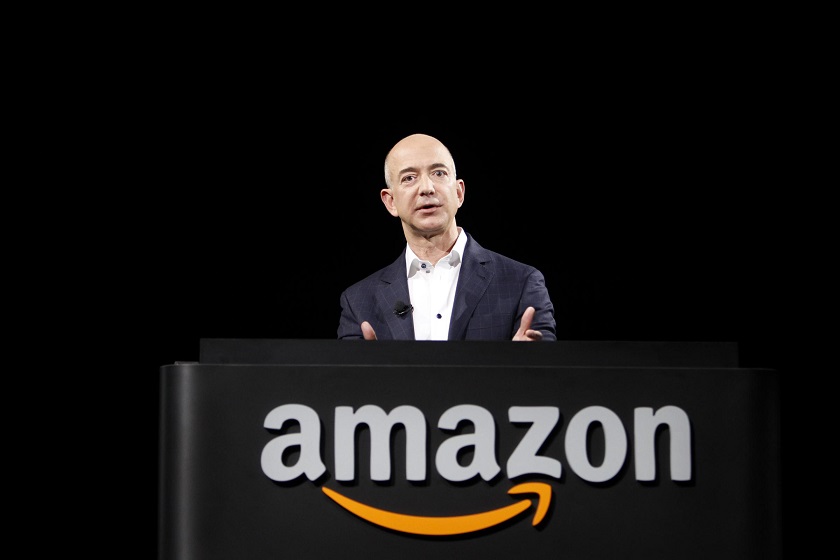 Amazon’s director of economic development and public policy, Mike Grella reacted to CNBC’s report and criticized leakers tipping Northern Virginia as the winner of Amazon’s second headquarter. Those leaking info about Crystal City as HQ2 selection are “not doing Crystal City any favors.” Grella also uncovered that the leakers who had signed a nondisclosure agreement (NDA) are violating the agreement.

It could be right to argue that all 20 locations on Amazon’s shortlist are still in contention for the second headquarters until now considering CEO Jeff Bezos’ statement on Thursday in an on-stage interview.

While speaking with journalist Walter Isaacson in New York, Bezos did not give any hints on the city he is considering ahead of others but insists the decision is what you make “with your heart.” He also disclosed that Amazon has acquired all the data necessary for the decision.

Bezos said the best way to the decision is to “collect as much data as you can” and refer to the data, “but then you make that decision with your heart.”

Anna Domanska
Anna Domanska is an Industry Leaders Magazine author possessing wide-range of knowledge for Business News. She is an avid reader and writer of Business and CEO Magazines and a rigorous follower of Business Leaders.
« Apple Is No Longer Worth One Trillion Dollars
Tesla rival Nikola teases first zero-emission commercial truck for Europe »
Leave a Comment
Close