Amazon Reportedly Preparing To Release A Smartphone With 3D Display

E-commerce giant Amazon is entering the already crowded smartphone market. The company plans to announce its new product by the end of June with a possible September release date in the pipeline, just in time for the holidays. 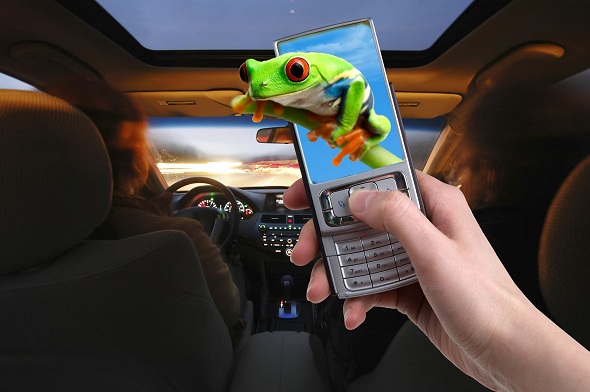 The company has not yet revealed if the phone would run on Google’s Android operating system, which already supports Kindle Fire tablet.

In order to differentiate its phone from other models Amazon is launching a smartphone with a screen capable of displaying 3D images, which can be viewed without special glasses. The company recently demonstrated the handset versions to developers in San Francisco and Seattle.

The highly competitive smartphone market is already dominated by Apple and Samsung. Amazon phone will have retina-tracking technology embedded in four cameras or sensors that are front-facing, which in turn would make the images look like 3D, similar to a hologram like three-dimensional images. The technology is considered ideal for gaming, an area of recent focus for the company.

A smartphone would be a huge move for Amazon, launching its own brand smartphone is a strong indication that the company is serious about entering the hardware market. Last week, it unveiled its Fire TV, a small and sleek set-top box. The company is said to soon begin a Dash service to customers, so that they can scan product barcodes at home to re-order groceries and other items without logging into their computers. Even though the availability for the service is limited, Amazon is looking to expand it to other cities and states in the later part of the year. It also unveiled new versions of its Kindle Fire tablets last year which has been steadily competing against Apple and Samsung.

The company has not yet revealed if the phone would run on Google’s Android operating system, which already supports Kindle Fire tablet. Even the pricing and specs of the unit remain unclear. But if the

Company was to follow its tablet and e-reader pricing model, then consumers can expect a mid-priced smartphone.

According to market researcher IDC, Apple and Samsung alone command 49% of the worldwide smartphone market. Even then they are striving to sustain margins as new entrants such as Huawei and Lenovo target the lower-cost segment.

According to reports, the company has not yet released its sales figures, but has already sold out the Fire TV devices. However, the question still remains, whether or not Amazon can succeed in a highly competitive and crowded smartphone market that has already claimed the ones who accounted for the lion’s share of the smartphone market such as BlackBerry and Motorola.

Anna Domanska
Anna Domanska is an Industry Leaders Magazine author possessing wide-range of knowledge for Business News. She is an avid reader and writer of Business and CEO Magazines and a rigorous follower of Business Leaders.
« IKEA Buying Illinois Wind Farm, Its First U.S. Investment In Wind Energy Project
Google Buys drone maker Titan Aerospace, the one Facebook was eyeing for months »
Leave a Comment
Close