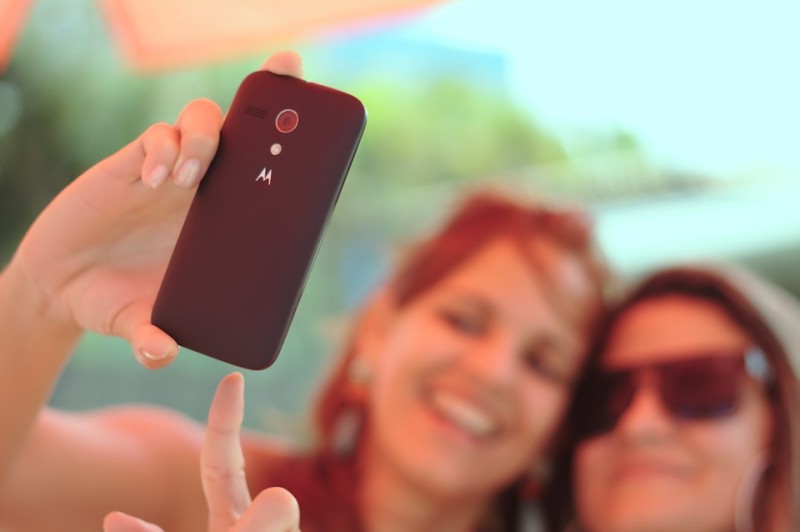 Soon passwords will be replaced by a simple selfie. Seattle-based Amazon has filed for a patent application on Pay-By-Selfie system that uses customer’s selfies instead of passwords at the time of shopping while using smartphones.

According to reports, the application was filed in in October last year. Currently being considered by the US Patent & Trademark Office, it describes a payment method using selfies, where customers are required to verify their transactions by sending two pictures, one selfie and the other in which they smile, blink or tilt their head to affirm that they are live human and not a picture.

Explaining the idea behind this move, the online retailer said that it has developed an image-based authentication system that uses facial recognition technology and smartphones’ sensor and camera capabilities to detect an action to confirm a user’s identity during a transaction. The system is safer and could do away with some of the drawbacks of using passwords or identification numbers, according to the application filed.

Buyers also resort to vulnerable cybersecurity practices such as choosing very short and simple passwords that are easy to remember and also storing a list of passwords on their phones.

Unlike passwords that can be stolen or easily hacked by others who can impersonate the user for any of a variety of tasks, a facial recognition system can provide the user authentication without them having to physically interact with a computing device.

The company reasons that such an authentication can be user friendly when compared to traditional approaches like typing and recognizing long passwords. What’s more, it also ensures better security as it is impossible for another person to imitate the face of a user in three dimensions.

The patent application also mentions that smartphone cameras would record a video of users to precisely predict the movement or gesture and also to avoid being tricked by an unscrupulous thief using someone’s picture to imitate them during an online transaction.

Amazon isn’t the only company that wants to verify the purchase with a selfie. It was recently reported that Chinese Internet giant Alibaba and payments company firm Mastercard have been working on incorporating a feature to verify IDs in online payments that will require its card holders make transaction confirmations with either a picture of their face or a fingerprint.

There is no clear indication from Amazon as to when this technology could be put into place for shopping use.