Amazon Prime Day Sale is here, some tricks to get the best deals

The Pandemic has put a dampener on many happy occasions this year, but if you need to do some early festive shopping, Prime Day sales might just be the thing.

Amazon Prime Day, the two-day sale event that has attained an almost Black Friday status as far as shopping frenzy Is concerned, is now less than a week away—Officially starting at midnight PST on Tuesday, October 13, and running till the end of October 14.

Amazon is betting that after months of being housebound and constrained, people will be eager to loosen up their purse strings to get some early festive shopping done.

Amazon Prime Day was originally slotted for July, but got postponed due to the pandemic. The sale will have nearly 1 million items on discount, including intermittent lightening deals for prime members.

According to the National Retail Federation, there is still uncertainty surrounding the spending abilities of the consumers.

“The outlook is clouded, with uncertainty pivoting on Covid-19 infection rates,” the NRF’s Chief Economist Jack Kleinhenz said in a statement. 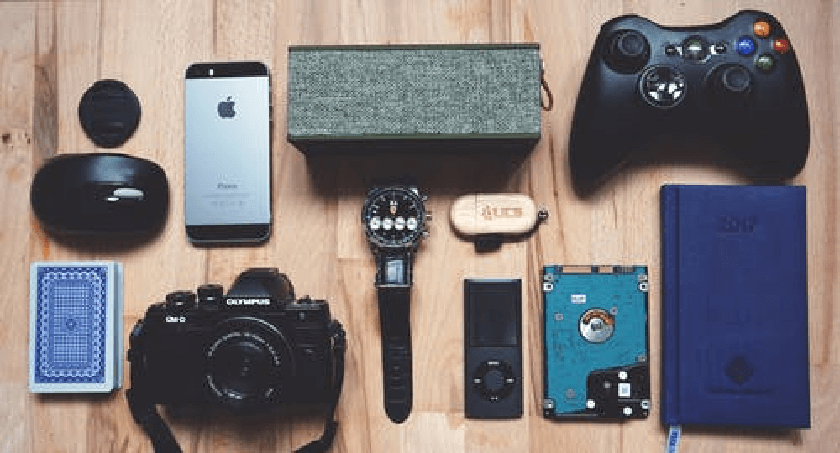 People will be looking for good deals this year. Bethany Hollars, a shopping strategist says, “People are cutting back on non-essential shopping and looking for deals,” she said. “If they can’t get a good deal, for a lot of people, they can’t buy it.”

Typically, about 40% of the deals on Prime Day are home- and garden-related, according to Julie Ramhold, a consumer analyst.

Ramhold has some tips to get the best deals. Having the Amazon app is essential, scroll through upcoming deals, then mark the items you are interested in as “watching” — you’ll receive a notification when the price drops.

When a deal is live, add the item to your cart that gives you 15 minutes to decide if you want it or not.

If you are looking for a special item and it is not a part of the prime sale then you can create a wishlist and Amazon will notify you once it becomes available for sale.

Most consumers look for electronics and appliances deals. Amazon has already started dropping prices from October 6 on some items, so keep on checking.

Here are some that you can look out for:

Some furniture, appliances and tools are 20% off.

Blink Mini wired smart home camera is available for $25 instead of $35.

Evovacs Deebot N79S robotic vacuum cleaner is at a $50 discount and is listed for $199.

Several other smart home product deals are coming at 30% off. Additional exclusive deals will be added in the coming days.

Amazon Prime Day sale was originally launched in 2015 as a one-day sale to celebrate the online retailer’s 20th anniversary. During the sale, Amazon Prime members have access to limited-time offers on thousands of top products across categories.