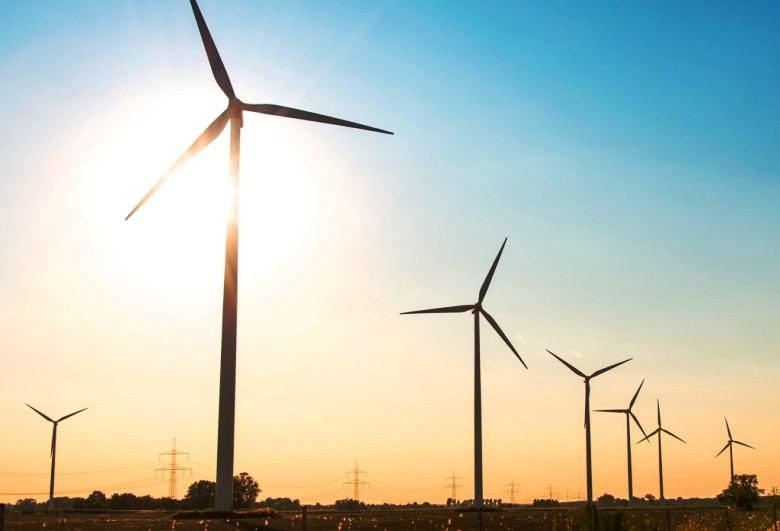 The farm that will be known as Amazon Web Services Wind Farm (Fowler Ridge) is said to generate electricity for its cloud data centers.

“Amazon Web Services Wind Farm brings a new source of clean energy to the electric grid where we currently operate a large number of data centers and have ongoing expansion plans to support our growing customer base,” said Amazon Web Services vice president of infrastructure Jerry Hunter. “This PPA helps to increase the renewable energy used to power our infrastructure in the US and is one of many sustainability activities and renewable energy projects for powering our data centers that we currently have in the works,” he added.

The initiative comes as a response to the recent criticism Amazon has been facing from some environmentalists for indifference to clean energy. On Tuesday, the Seattle giant took a big step toward using renewable energy, announcing its plans to support the construction and operation of a wind farm in western Indiana.

“Amazon’s wind purchase is a good first step to meet the promise that it will power its data centers with 100 percent renewable energy, and is welcome news for Amazon’s customers that have called on the company to embrace renewable energy,” said Greenpeace Senior Energy Campaigner David Pomerantz.

The new 150 megawatt wind farm is expected to generate around 500,000 megawatt hours (MWh) of power from as early as January 2016. That’s enough to power about 46,000 U.S. homes each year, but the Amazon Web Services Wind Farm (Fowler Ridge) will only be used to power Amazon’s AWS data centers. Amazon did not reveal the financial details of this project, but Pattern Energy notes that this is a 13-year agreement.

Amazon Web Services do not power homes, but it offers businesses access to cloud computing technology. AWS was mainly created for Amazon’s own increasing cloud-based server needs; however it later realized the data centers could serve other companies too. AWS has been used by many brands including Spotify and Netflix.

Amazon is following the footsteps of a number of other companies that have already made a similar renewable energy commitment, including Apple, Microsoft and Google. Microsoft Research is working on a project that makes use of rack-mounted fuel cells to power server banks, and Google is using machine learning to increase efficiency.