For the world’s largest online retailer, data and logistics seem to be the nexus of e-commerce. More than a quarter of Amazon’s third-party sales are cross border, according to its 2017 annual report. The company’s early 2018 competition assessment noted that “companies that provide fulfillment and logistics services for themselves” are competition. In other words, Amazon is more than keen to expand its global logistics footprint. 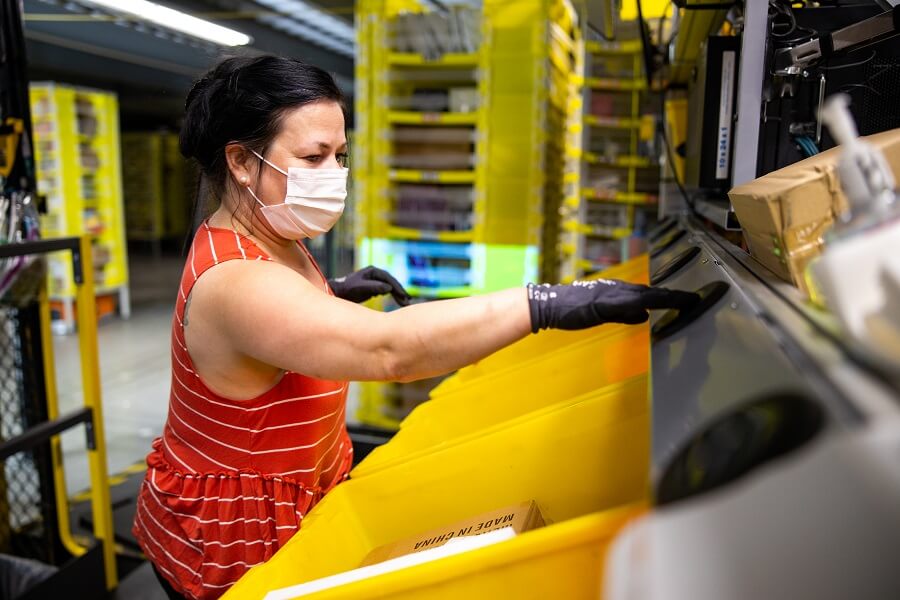 With the two new logistics centers in Italy – a distribution center in the north-western city of Novara and a fulfillment center close to the city of Modena – Amazon will create 1,100 new jobs in the coming three years.

“Amazon continues to expand its logistics network in order to satisfy the growing demand of clients, widen product selections and support those small and medium enterprises that have decided to sell their products using Amazon logistics,” the group said in a statement.

Amazon has invested $7 billion (5.8 billion euros) since its arrival in 2010. It currently employs 8,500 people in the country. Its first logistics center in Italy was inaugurated in 2011.

The company’s shipping costs were $11.5 billion, $21.7 billion, and $30 billion in 2015, 2017, and 2018, respectively. This increase in logistics costs has resulted in Amazon trying to build its own end-to-end delivery operations.

The online retailer is increasing the size of its fulfillment center network in Italy to meet increasing consumer demand. Additionally, it plans to expand its product selection and support local businesses selling at amazon using its warehousing and delivery.

The pandemic has forcibly separated teams, resulting in many employees forced to work remotely which has led them to feel isolated and disco...
15 hours ago

The winter storm that has devastated Texas, leading to power outages, water shortage, and heating troubles, will affect the electricity bill...
17 hours ago

Thasunda Brown Duckett has been active in pushing women’s causes in the financial world and was a sponsor of the bank’s Fellowship I...
17 hours ago

Moderna Inc., the Boston-based biotech startup, reported its fourth quarter and 2020 fiscal year results, where it announced that it hoped t...
4 days ago