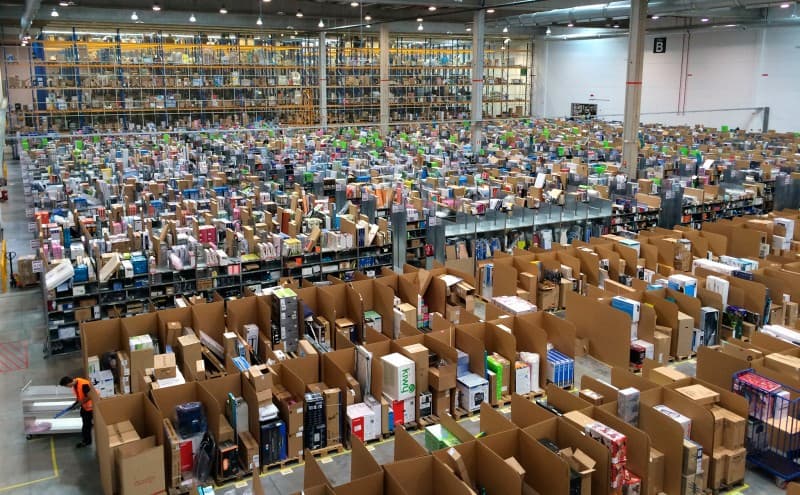 Seattle-based online giant Amazon wants to lease 20 Boeing 767 jets to handle Amazon air deliveries of its products to customers around the U.S.

Building its own cargo operation would give the company more control over its delivery network, while also reducing its dependency on commercial shipping operators such as United Parcel Service and FedEx.

Amazon has reportedly been in talks with various companies including Air Transport Service Group (ATSG) and Atlas Air and Kalitta Air about leasing jets from them. According to a source in the cargo industry, the online retailer intends to initiate plans for an Amazon air delivery system by the end of January 2016.

Analysts believe that the online retailer could as well deliver for other companies, posing direct competition to rival services such as UPS and FedEx. Other companies can also stockpile their products in Amazon warehouses, allowing the company to handle the Amazon Air deliveries and Amazon distribution operations by itself. This would, in turn, help Amazon to continue cargo operations even after the huge spike in sales once the holiday sales season ends.

Amazon has been pretty fed up sometimes by the delays caused by third-party carriers, especially when its business is growing at a fast pace. So it’s more likely looking to just streamline its supply chain.

One major challenge Amazon could face is finding cargo planes for the operation. While Boeing’s 767s are the most preferred, they are limited in number. Besides that Amazon does not have an Air Operator’s Certificate, which is required to fly airplanes commercially. As a result, the company will have to use cargo-plane lessons to begin its operations.

To begin operations, Amazon air deliveries will have to team up with companies who already own 767s and probably from 2017 onward they can start acquiring airplanes themselves, a leasing executive said.

According to reports, Amazon Air deliveries have already been quietly involved in a trial air cargo project since September at a cargo hub in Wilmington, Ohio. The latest attempt would likely be an expansion of that.

While Amazon has not confirmed about the potential air cargo venture, the company has been expanding its transport infrastructure on the grounds. Earlier this month, Amazon is believed to have purchased thousands of truck trailers to ship goods between its US warehouses and move them onto to its distribution facilities.