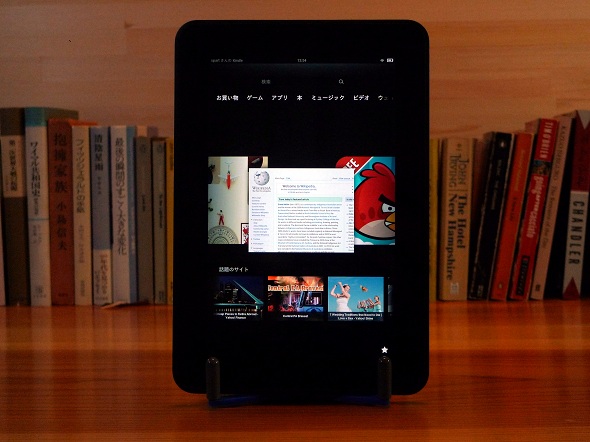 Amazon will be enjoying benefits in a way where its ads will be displayed on the right side of its wakescreen, which is compatible but, a bit harder for consumers who cannot avoid it rather, a news feed ads. This additional advantage will be also enjoyed by developers have optimized their applications for Fire tablet in order to acquire only Fire tablet users. 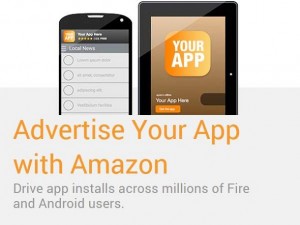 In addition, Amazon apps will not only run on Fire tablets, but also will run on other properties of Amazon such as Amazon Mobile Ad Network, and other Amazon apps, such as IMDb and others.

Developers can now advertise their mobile apps made for Android smartphones’ users and tablets by paying Amazon, each users click on advertisement displayed through the system. Amazon’s campaign service starts from USD 100.

Yet, Amazon hasn’t disclosed any details pertaining to its application platform, but these ads have more potential to reach millennials. The company revealed that their application platform will help Android app developers to gain loyal customers from the online space, and more likely will entice those customers that are willing to spend on in-app purchase. However, Amazon promises its app store users with a guaranteed happiness, and developers can target their users based on their customers’ likings and interests.