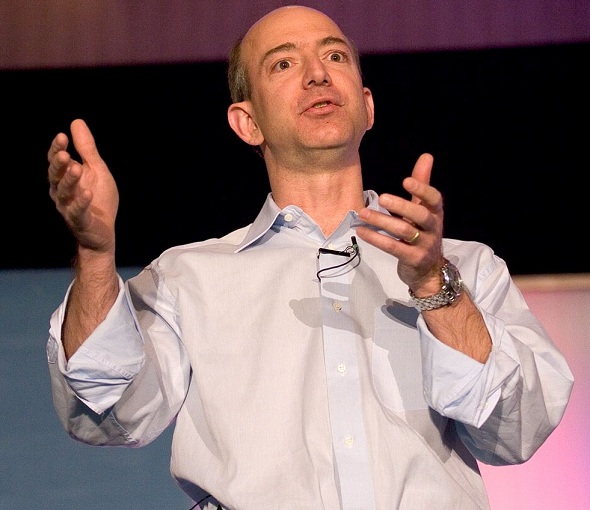 Amazon has launched a new tool to boost its growing mobile developer base, a live app testing. The live app testing tool lets developers test their apps on a customized set of testers before it is submitted to app stores for general availability such as Google Play and Amazon appstore.

“We’re excited to announce a new tool for mobile developers called Live App Testing. Live App Testing allows you to quickly distribute your apps in the Amazon Appstore to a pre-defined set of testers before you go live,” stated Amazon’s Paul Cutsinger on the company’s official blog post.

“To be certain that your customers are getting the experience you want them to have, you have to test your app against a production environment,” Cutsinger asserted.

The tool provides a platform which is much more than a beta group. It will have full access to final product with all its features live, prominently those related to other Amazon products, such as in-app purchasing. This additional feature in the tool will provide mobile developers a much better understanding at how their app actually works, thus helping them be react much faster to bugs which are mostly discovered by initial app-purchasers.

Cutsinger, delineated the steps in the blog entry, recognizing that in-house testing is essentially insufficient for getting bugs ahead of time. The live app testing is supported on any Amazon Fire or Android device. Developers will be able to sign up and use the tool through the Amazon Developer Portal now.

On Wednesday, Amazon also launched Local Register, a card reader which is aimed at SME entrepreneurs for $10 while charging a 1.75 percent charge for every card swipe — a full one percent lower than Square’s going rate.

The new Live App Testing tool by Amazon rivals Google’s app testing service for developers – Google Play Developer Console. Earlier this year, Apple acquired Testflight, and released an application testing tool by the same name at WWDC 2014. The Live App Testing instrument will be particularly helpful for those developers that plan to release their app on both Amazon Appstore for Android and Google Play.