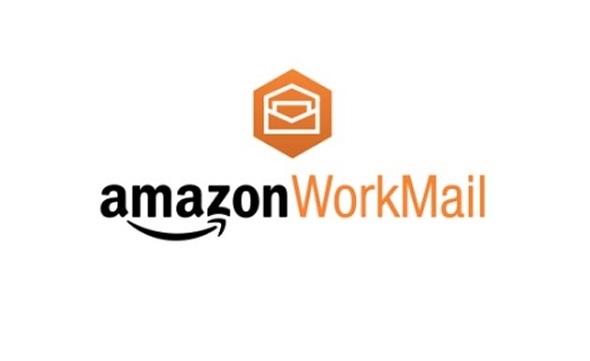 The e-commerce giant’s cloud business is a small and rapidly growing part of its revenue.

E-commerce giant Amazon announced on Wednesday an email and calendar service dubbed WorkMail. It comes under Amazon Web Services and is geared towards professionals only.

The Amazon WorkMail is the latest expansion of its online empire, as the company challenges enterprise services offered by the likes of Google and Microsoft.

Amazon’s WorkMail will enable users to pull off common tasks like sending and receiving e-mail, a global address book, sharing calendars and booking resources. The service is compatible with Outlook or native Android and iOS e-mail apps. Another feature is its integration with Zocalo—Amazon’s business aimed competitor to Box or Dropbox that allows users move around big files.

The data sent is encrypted and thanks to AWS Key Management Service, users retain control of the encryption keys. Additionally enterprise customers can choose the physical location their data is stored by selecting the AWS Region they see fit.

According to a report by The Radicati Group Inc., a market-research firm, the global market for cloud-based email services was worth $6.3 billion in yearly sales in 2014, and will rise to an estimated $16.9 billion by 2018.

“Customers have repeatedly asked us for a business email and calendaring service,” Amazon vice president Peter De Santis said in a statement.

The e-commerce giant’s cloud business is a small and rapidly growing part of its revenue. The segment in which AWS sales are recognized accrued $1.34 billion in the third quarter, up about 40% from a year earlier. AWS and associated products may someday accumulate more revenue than its $74.5 billion e-retail business, Andy Jassy, an Amazon senior vice president, said in November.

Corporate software decision-makers survey conducted since 2011 by Forrester Research show interest in subscription services that include email and calendars increased to 73 percent in 2014 from 56 percent in 2011.

Though Microsoft and Google have carved out big positions in the cloud email space, “there’s still a big portion of the marketplace that is wary of those vendors for a number of reasons, including security,” T.J. Keitt, a Forrester Research analyst said. “There’s a lot of momentum for a company like Amazon to grab on to.”

Currently, Amazon is rolling out a free 30-day trial for WorkMail for as many as 25 users. Once the service officially launches this spring, businesses can then subscribe to the service for $4 a user per month which includes 50 gigabytes of email storage as well. According to spokeswoman Leah Bibbo, 200 gigabytes of file storage through Zocalo would cost $6 a user per month.

Anna Domanska
Anna Domanska is an Industry Leaders Magazine author possessing wide-range of knowledge for Business News. She is an avid reader and writer of Business and CEO Magazines and a rigorous follower of Business Leaders.
« China’s Yuan ranks among top five world payment currencies
China blocks virtual private network services to further tighten its grip on the Internet »
Leave a Comment
Close