Amazon is aggressively blocking advertisements from money-losing products on its site, as part of the retail company’s efforts to prove it can generate profits.

The retail giant started informing more wholesale goods vendors and brand owners in recent months that it will stop promoting their items on the company’s site if Amazon can’t realize a profit from selling them to consumers. For instance, if a canned drink cost $5; apparently the same amount it will cost Amazon to store, package and ship the product, the brand owners won’t be allowed to place an ad for the drink on Amazon’s website.

The ultimate reason for this added stringency by Amazon is a broader push to squeeze out extra earnings from a business already known for its low-margin profits. Amazon in its most recent quarter posted a net income of $3 billion, the highest it has had in its history, tripling the company’s full-year profit to $10 billion.

Amazon is currently exerting much control over its platform more than before, by insisting that brands lower their product prices if they truly want to advertise with the company.

CEO Joe Hansen of Buy Box Experts, a firm that helps companies to sell on Amazon, said Amazon is doing its best to cover up for lost grounds by trying to be more profitable than it has ever been. “But this policy shows there’s bias in Amazon’s ad service, even though it says it’s an open advertising platform,” Hansen added.

Hansen disclosed that the targeted products, which Amazon internally refers to as ‘CRaP,’ meaning “Can’t Realize a Profit,” are mostly products that cost less than $25 or as high as $2,000 if they are products that are too bulky and expensive to store and ship. 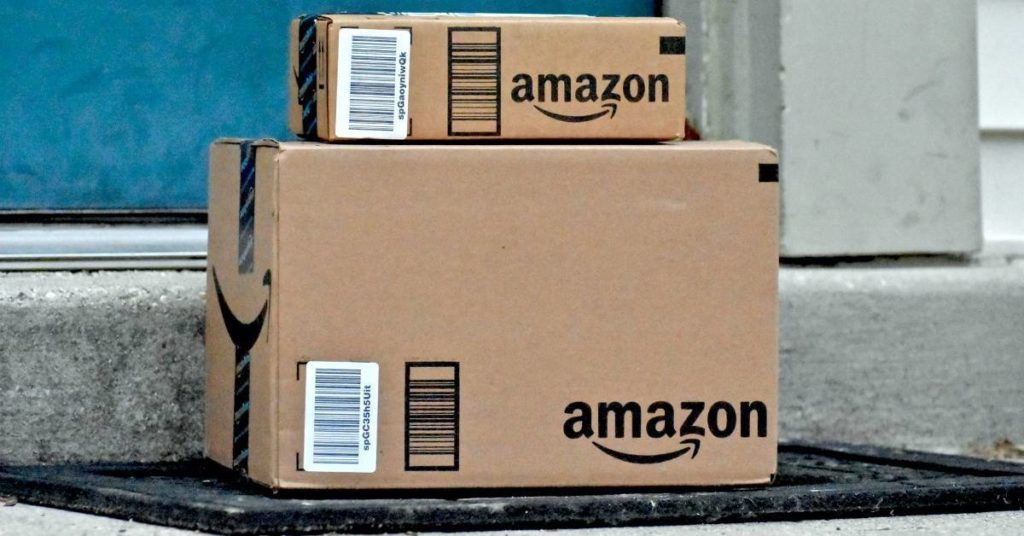 This is just one of the many moves Amazon has recently adopted trying to increase its profit margin. The e-commerce giant also did announce it has closed 87 of its pop-up stores and introduced a new service called “Amazon Day,” that allows customers to receive all their orders within the week at once, thereby reducing Amazon’s shipping costs. Amazon stopped ordering products from smaller brands earlier this month, according to Bloomberg’s report. This move is to persuade brands into a third-party marketplace, meaning Amazon is positioning itself to make money through shipping fees and goods storage.

However, Amazon’s crackdown does not affect third-party merchants who are responsible for over half the products sold on the Amazon platform. Amazon is rather targeting promotions and sales run by vendors.

Amazon decides which product to market and promote

“One or more of your products no longer qualifies for advertising because the sale of this product on Amazon.com currently results in a loss to Amazon,” reads part of an email Amazon sent to the vendors. According to the mail, in order for these brands’ products to become eligible for advertising again, the product’s cost must be lowered.

Amazon is doing what retailers have been doing for decades now. “Like all retailers, Amazon decides which products to market and promote in our stores based on a variety of factors, such as relevancy, availability, profitability and other factors,” says an Amazon spokesperson.

Cutting off ‘CRaP’ products has been part of Amazon profit plan since last year. While this strategy looks juicy, the sad side cannot be completely neglected. Most consumers who buy ‘CRaP’ items also include profit-making items in their carts. Amazon will not only hurt ‘CRaP’ goods dealers but also some consumers in this “profit-bolstering” plan.

Anna Domanska
Anna Domanska is an Industry Leaders Magazine author possessing wide-range of knowledge for Business News. She is an avid reader and writer of Business and CEO Magazines and a rigorous follower of Business Leaders.
« Starbucks Provides More Reward Options in Its Loyalty Program to Consumers
GM’s $300M investment in Orion Assembly plant will add 400 jobs »
Leave a Comment
Close