Rivian, the electric vehicle startup, has filed confidentially for an initial public offering (IPO), seeking a valuation of more than $70bn.

There is no clarity on how much they are targeting on raising, nor the timeline of the IPO. Goldman Sachs is leading the offering. 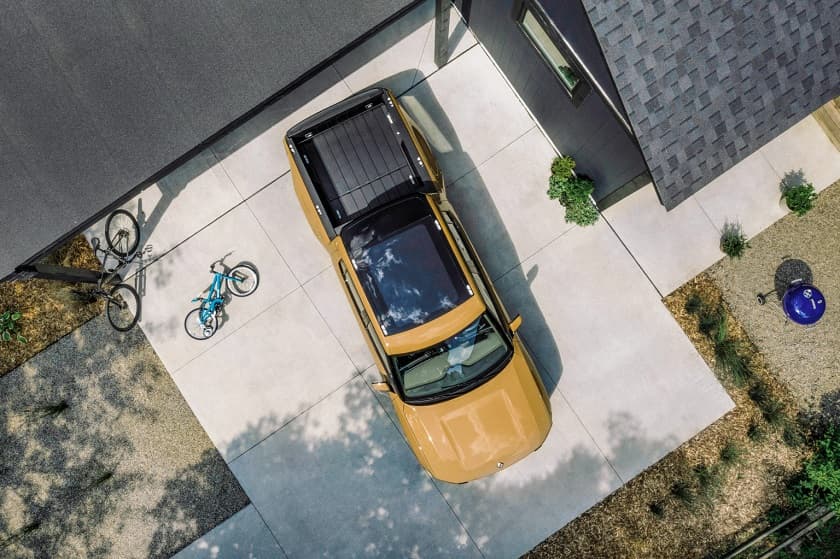 Rivian was started in 2009, and the original plan was to build a Tesla Roadster-style sports car.

In July, Rivian got a $2.5 billion round of investment led by T Rowe Price. Rivian is backed by Amazon and Ford Motor, and the new round takes its total investment to at least $10 billion, including a $1.3 billion round in December led by T. Rowe Price and including Amazon, Ford and BlackRock, according to Reuters.

Rivian received $440 million as a direct investment from Amazon’s Climate fund. And it inked a deal with Amazon to supply it with 100,000 electric delivery vans by 2030. The first lot was to be added to the ecommerce giant’s delivery fleet in 2021. At least 10,000 are due on the roads by the end of next year. Rivian is also producing a sport utility vehicle and a pick-up truck, both to be manufactured at the company’s plant in Normal, Illinois.

However, the pandemic effect means that the delivery dates have been pushed back a little, said chief executive R J Scaringe in a letter to customers last month. “Everything from facility construction, to equipment installation, to vehicle component supply (especially semiconductors) has been impacted by the pandemic,” Scaringe wrote.

Rivian has made quite inroads into the competitive electric vehicles market ruled by the behemoth Tesla and the small rival Nikola Corp.

The company has opened up more than six offices all around the globe and now employs around 2,400 people.
The EV maker is seeking to build a second US manufacturing facility, and is reportedly also considering a European plant.

The 38-year-old Scaringe has worked hard over the past decade to grow the private company to rival Tesla , as it is only the second company to mass-produce all-electric vehicles. Scaringe had no plans to go public, according to an earlier press interview. He said, “We’re in a position where we’re well-capitalized to launch the products but we are rapidly expanding and growing and accelerating some of our future products. We’re seeing demand being significantly higher than what we initially anticipated, which is leading us to capacitive for higher levels of volume.”

But the Pandemic has changed many plans and maybe they feel now is the correct time to go public.

The founder has stayed under the radar for almost a decade and made his plans public in mid-2018 before the launch of his first two vehicles, the R1T (the pickup) and the R1S (the SUV), at the LA Auto Show of the same year. Rivian is also working with Ford on developing an electric vehicle for its Lincoln brand.

Shares of Amazon and Ford both went up on news of the IPO.