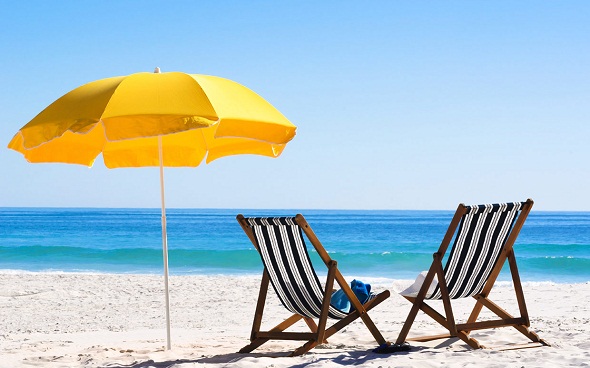 The new service brings Amazon into the travel services business, which is almost filled with competitors.

The new service brings Amazon into the travel services business, which is almost filled with competitors. Showcased under Amazon Local, Amazon Destinations provides lists of locations near a customer’s home for local getaway trips, offering hotel bookings, as well as information regarding dining and attractions.

This time around the retail giant has increased the selection of its hotels. The hotels are handpicked by the company to offer rooms to customers at their published rates or discounted prices. This gives Amazon the opportunity to work directly with hoteliers on a regular basis.

Currently, travellers can find hotels in three major regions: Southern California, the Northeast and the Pacific Northwest. The hotels listed within these regions include those found in well known travel and tourist spots including Catskills, the Hamptons, Adirondacks, the New Jersey Shore in the NYC metro area, the Southern California hotspots like Palm Springs, Santa Barbara, Big Bear, Central Coast and the Southern California mountains or the Cascades, Portland, Puget Sound, San Juan Islands, Washington Coast, among others.

Amazon refused to comment on its expansion plans with Amazon Destinations. However, it makes sense for the company to do so in the future, provided it finds traction with Amazon’s user base. Additionally the site is all set to gather user reviews about the hotels it features, which could potentially make the service a major competitor to other travel or local review sites.

The online retailer will be competing with TripAdvisor, Priceline Group Inc., Expedia Inc., startup Airbnb Inc. Groupon and others for a piece of the online hotel booking market. Travellers now have another option to look into beyond these major online travel agencies that dominate the OTA market.

The company might also be able to allure in customers due to the traffic to its main site. However Amazon will have to work really hard to differentiate itself against other major online travel agencies. Even if Amazon Destination’s commission rates are similar to Expedia and Priceline, hoteliers get some variety.

Currently, Amazon Destinations is available on desktop. The company’s mobile apps are being updated to include the travel service.