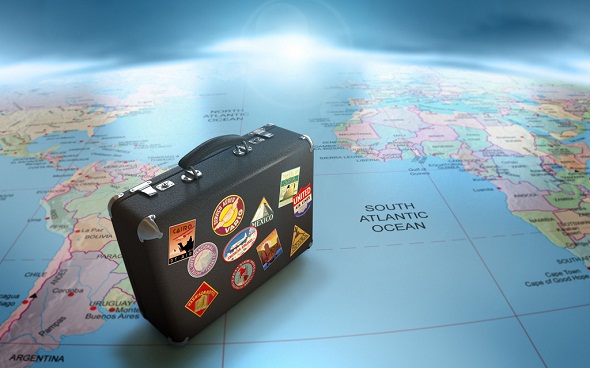 E-commerce giant Amazon is reportedly all set to break into the travel industry with its own travel service that will allow users to book hotels and resorts through the retail giant’s website.

Skift, a global travel industry intelligence platform, first broke the news of Amazon Travel, the title of the new web-based travel service. Skift said that it knows of at least three hotels that have been approached by Amazon to advertise their accommodation on Amazon Travel, two of which have already signed up for Amazon’s new service, while the third is contemplating participating in the service.

The hotels would list room types, availability, pricing and relevant pictures to the Amazon cloud and the online giant would receive 15 percent standard commission on bookings made for the hotels through Amazon Travel channel, as per the report. The company’s new venture is likely to be officially announced on January 1, 2015.

It has also been indicated that Amazon Travel, in its initial stages will feature booking of independent hotels and resorts located near major cities like New York, Los Angeles, and Seattle.

According to reports, Amazon has apparently relied on Tripadvisor Inc ratings to choose the places for Amazon Travel to take part in and would only use properties rated four stars and above. The online giant aims to offer hotels that don’t have large advertising budgets in comparison to other known national chains.

But it would be more than just hotels with Amazon Travel. The site also plans to offer tips and guides about the places of attractions and things to do at a destination. It will also provide a chance for Amazon to recommend retail products that travelers might require for an upcoming trip.

This is not Amazon’s first attempt at travel. Previously in 2001, it teamed up various travel brands through Expedia and in 2006 through SideStep, it again partnered with different travel brands. SideStep was later acquired by Kayak. With this new venture Amazon Travel, Amazon is likely to give stiff competition to online travel agencies like Priceline Group Inc, Expedia Inc, and Orbitz Worldwide, Inc.

Coincidently, Amazon has also reportedly signed a 17-year lease for an office space spanning 470,000 square feet in midtown Manhattan, right across from the Empire State Building. The company has not yet revealed its intentions as to how the property will be used.