Amazon Echo is a device equipped with virtual assistance in order to answer by listening to the user’s voice commands. With reference to this feature, the police in Arkansas are willing to know if any such gadget has overheard something which might help solve a murder case. In accordance with this, the Arkansas police filed the first request to retrieve information from an Amazon Echo device. But apparently, Amazon Inc. has refused to complete this request.

James Andrew Bates is accused by the Arkansas Police for strangling his friend Victor Collins to death. Police discovered the corpse of Collins in a hot bath tub at the suspect Bates’ home in Bentonville. This incident took place last November at the end of an evening of drinking. Earlier this year, the police charged Bates with murder. The police officials are in search of evidence to prosecute him. One of the major sources of attaining evidence is the Amazon Echo which was present at the murder suspect’s home. 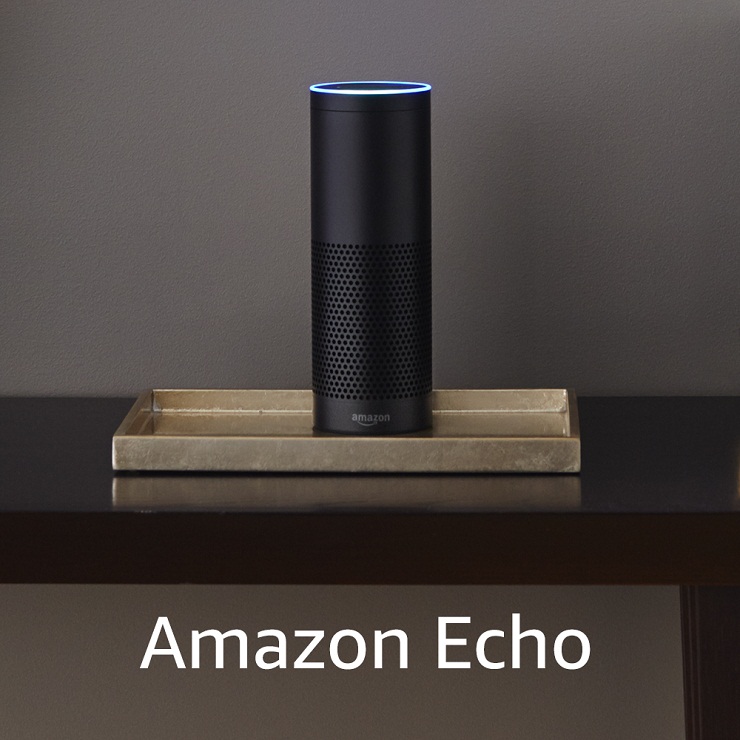 According to the report issued by the police, Amazon Inc. refused to give the audio data. On two separate occasions, police officials asked the company to hand over the data. But both the times they refused to do so. Although, the company shared the murder suspect’s account information as well as purchase history. But the Arkansas Police believes that they can find some evidence in the device. This is because the device was in use on the night of the murder. The police stated that they were able to attain some data from the device, but they were unable to access the information. This is why they need the corporation of Amazon Inc. to probe further into the matter.

The Amazon spokesperson released a statement on Tuesday saying that the company will not release any customer information unless they receive a valid and binding legal demand. The company also objects any kind of inappropriate demands for user data on a particular device, be it the Amazon Echo or any other such gadget.

Tesla earnings not only blew past analyst expectations but also marked the first time the automaker’s quarterly profit joined the three-comma club.
21 hours ago