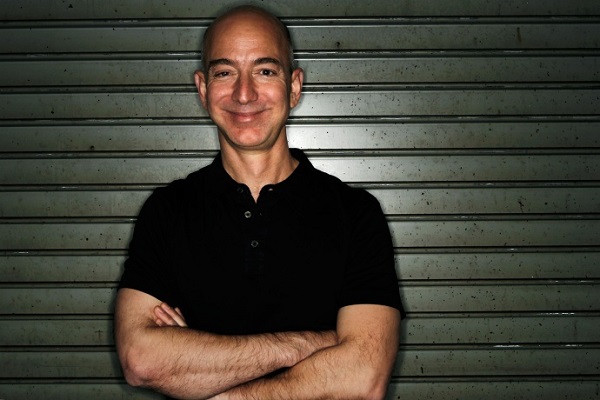 In a deal that has shocked the industry the Seattle billionaire Jeffrey Bezos known for creating one of the Internet’s most innovative companies has bought the Washington Post for $250 million.

The Washington Post Company Chairman and chief executive Donald E. Graham, told the staff about the sale late Monday afternoon. He said in a written statement “I, along with Katharine Weymouth and our board of directors, decided to sell only after years of familiar newspaper-industry challenges made us wonder if there might be another owner who would be better for the Post (after a transaction that would be in the best interest of our shareholders).”

In a statement yesterday Mr. Graham stressed that Mr. Bezos is making the deal as an individual and not on behalf of Amazon, the world’s biggest online retailer. This $250 million deal comprises all of the publishing businesses possessed by The Washington Post Company, along with the Express newspaper, The Gazette Newspapers, Southern Maryland Newspapers, Fairfax County Times, El Tiempo Latino and the Greater Washington Publishing. As part of the transaction, present owner Washington Post Co has no plans to sell its Kaplan education division and other businesses. It now plans to change its name and will continue as a publicly traded company without the newspaper.

“I understand the critical role the Post plays in Washington, DC and our nation, and the Post’s values will not change,” Bezos said in the announcement. “Our duty to readers will continue to be the heart of the Post, and I am very optimistic about the future.”

In a statement on Monday Mr. Bezos said he intends to keep current management .Ms. Weymouth will still remain at The Post along with president and general manager Stephen P. Hills; executive editor Martin Baron, and Fred Hiatt, editor of the editorial page.

“I am happily living in ‘the other Washington’ where I have a day job that I love,” Bezos said. “The Post already has an excellent leadership team that knows much more about the news business than I do, and I’m extremely grateful to them for agreeing to stay on.”

The Washington Post has always been known for its political and investigative journalism. It has won 18 Pulitzer prizes in the last decade. Its broadcasting of the Watergate scandal led to President Nixon’s resignation and inspired a generation of students to become journalists.

In a statement Don Graham said that the Post’s sale was compelled by a declining newspaper industry and the challenges were too large for a small publicly held company to handle.  According to the Alliance for Audited Media, the Post’s daily circulation peaked in 1993 with 832,332 average daily subscribers. Although The Post is one of the most popular news sources online, print circulation has dwindled, like most other newspapers.  It has largely suffered from low circulation and advertising declines. The Washington Post’s weekday circulation fell 6.5 percent this year to 474,767, according to March 31 figures.

“Our revenues had declined seven years in a row,” Graham said. “We had innovated and to my critical eye our innovations had been quite successful in audience and in quality, but they hadn’t made up for the revenue decline. Our answer had to be cost cuts and we knew there was a limit to that. We were certain the paper would survive under our ownership, but we wanted it to do more than that. We wanted it to succeed.”