Amazon wants to bring back the old days when online shopping was better for the climate.

Who doesn’t love Amazon’s Prime Day sale? During the 48-hour extravaganza last year, Americans bought over 200 million products, crashed the website, and signed up for more Prime memberships than ever before. This speed, savings, and convenience come at a cost that doesn’t always show up on the invoice. Each item purchased online requires a delivery truck to move it, cardboard to hold it, and recycling to remove it. The scale and mileage of Amazon’s delivery vans inflate their carbon footprint.

Even Amazon’s AWS, which is currently the company’s fastest-growing division, is energy-intensive. AWS is supported by 50 data centers, nearly half of which still run on fossil fuels that contribute to carbon dioxide in the atmosphere. In fact, the company’s data center in Northern Virginia is the largest private utility customer in the area where much of the electricity still comes from natural gas and coal.

The carbon emissions surge is no longer a moot point for the most valuable company on the planet. Over the last couple of days, Amazon is ramping up its investments in renewables, and if things go right it may operate a carbon-neutral business by 2040.

In the latest move, the retail-to-cloud giant has struck a deal to buy 380 megawatts of wind energy from Hollandse Kust Noord, a wind farm off the coast of The Netherlands. This investment would mark Amazon’s largest renewable project to date. 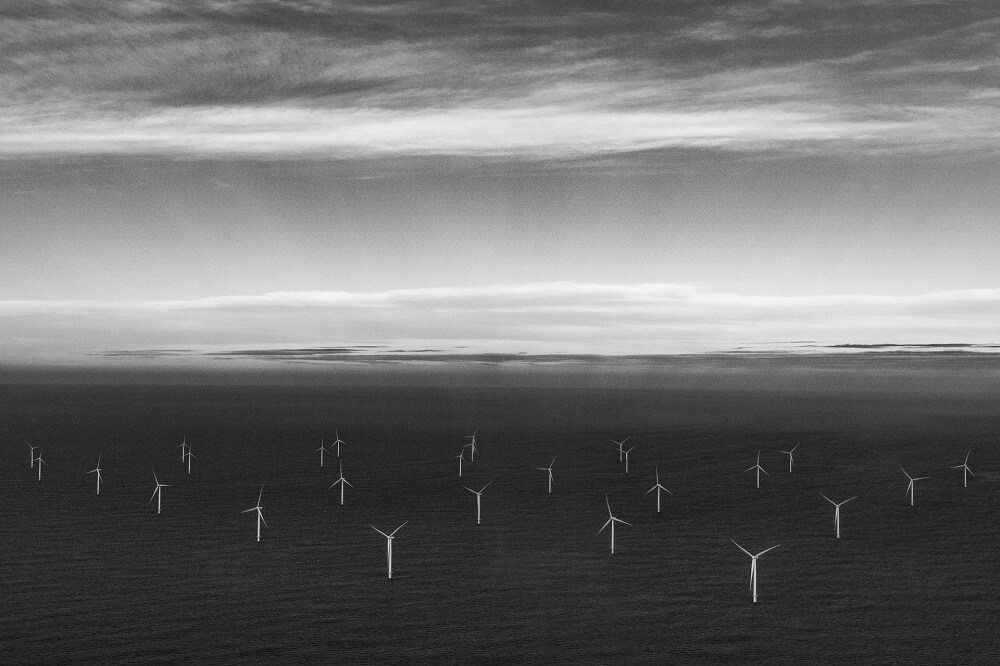 The wind project is being developed by The CrossWind, a consortium between oil giant Royal Dutch Shell and Eneco, a Dutch energy company owned by Japan’s Mitsubishi.

The Amazon-Shell HKN Offshore Wind Project is located 11 miles (18.5 kilometers) off the Dutch coast and covering an area of 125 square kilometers. The offshore wind farm is expected to be operational by 2023 and will be operated by The CrossWind consortium.

It will feature 69 wind turbines from Siemens Gamesa that have a capacity of 11 MW and a rotor diameter of 200 meters.

The wind farm will include five technology prototypes that may be implemented at full scale in the future, including optimally tuned turbines and a floating solar park.

Nat Sahlstrom, director of Amazon Energy at Amazon Web Services, told CNBC that the company is using its “size and scale” to be net-zero carbon across its business by 2040.

″We are working with energy companies across the globe to bring on new wind and solar renewable energy projects,” said Sahlstrom. “We are also focusing on innovation and efficiency and looking at how we can use emerging technologies to help advance our climate goals.”

The Amazon-Shell HKN Offshore Wind Project is expected to generate 3.3 TWh per year – enough to supply more than one million Dutch households with green power.

Where is Amazon on the Climate Pledge?

Over the last couple of days, Amazon has made significant progress toward achieving this goal. Last week, it made headlines for investing in natural gas trucks in a bid to ease away from its fleet of gas-guzzling, air-polluting vehicles.

“Amazon is excited about introducing new sustainable solutions for freight transportation and is working on testing a number of new vehicle types including electric, CNG and others,” Amazon stated in a press release. 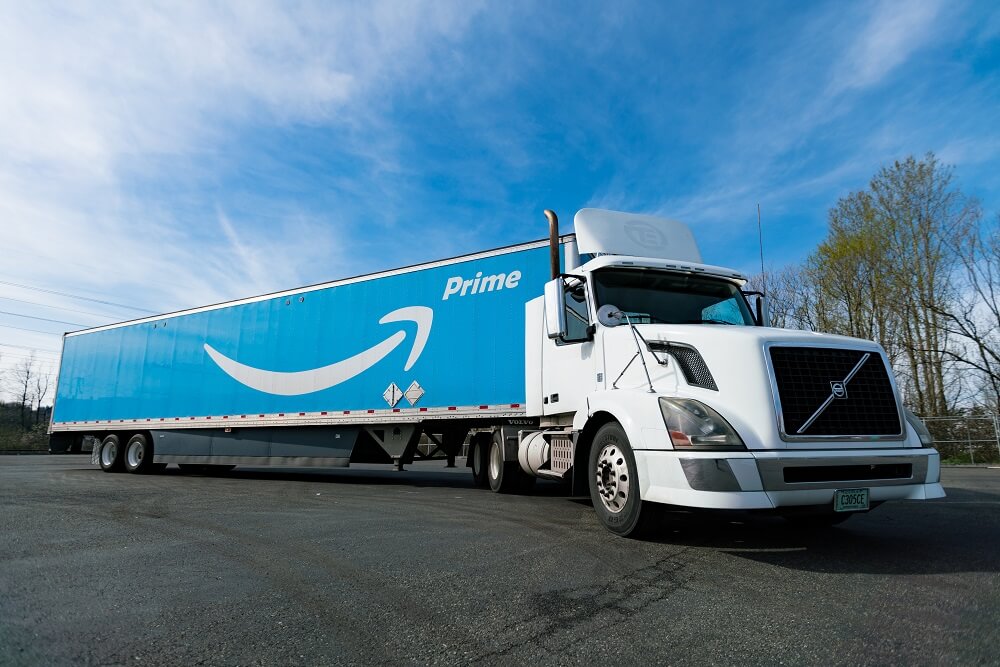 Amazon previously made headlines for becoming the largest corporate purchaser of renewable energy.

In 2019, Amazon’s founder and former CEO Jeff Bezos announced a “Climate Pledge” for the company. The company’s commitment is focused on carbon neutrality through zero-emissions vehicles, and more. Last year, Amazon was the largest corporate purchaser of renewable energy, having announced 127 solar and wind energy projects with 6.5 gigawatts (GW) of capacity by December 10, 2020. With the Amazon-Shell HKN Offshore Wind Project, its current total is now 187 projects with a capacity of 6.9 GW.