Amazon’s stock became a hot commodity after news spread about its share buyback.

On March 9, Amazon announced that they will be splitting stocks amidst growing uncertainty about future prospects and rising operating costs. The stocks will be split 20-for-1 as the board approved a plan for a $10 billion share buyback.

The online retailer’s market capitalization crossed $1 trillion in February 2020, after the announcement of its Q4 2019 results. 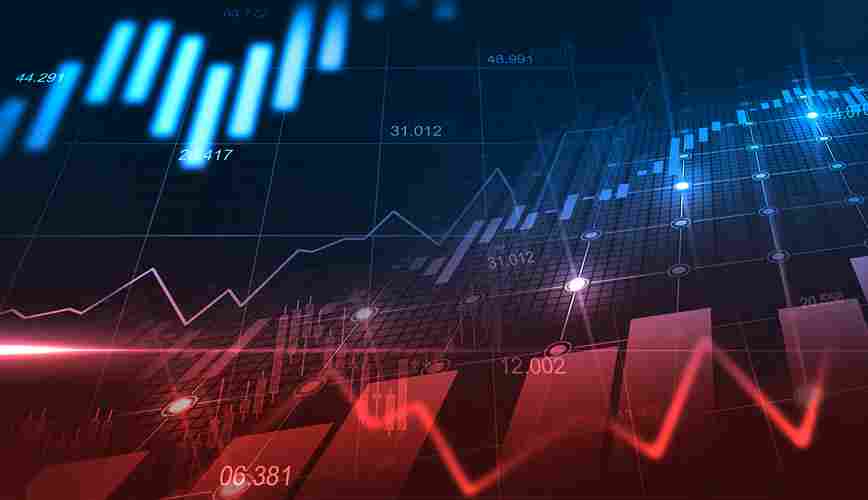 Amazon’s recent stock split announcement had a positive impact on its stocks.

On Wednesday, the e-commerce giant’s shares closed at $2,785.58. Later, the announcement caused its shares to jump close to 7% during after-hours trading.

A stock split doesn’t necessarily signal growth, rather it allows a company to increase its shares without affecting its market capitalization. Amazon’s last stock split was in September 1999. At the time, the company had split its stock 2-for-1. This move helped halve its price and increase liquidity.

Stock splits are usually a marketing tactic as it helps reduce price while retaining market value. An increase in the number of stocks also motivates new investors as price is low while quantity is high.

The multinational company’s first stock split was in June 1998, shortly after its May 1997 IPO. The stock was split 2-for-1. The stock saw a sharp rise in its price after the split.

Amazon’s aggressive growth over the past few years has raised speculations about a stock split. However, there have been no such indications or comments by the company for over 20 years. So far, Amazon has only split its stock thrice since its IPO. The splits were all held within a 15-month period between 1998 and 1999.

Over the past few decades, Amazon has grown from being a humble online bookseller to a gigantic market leader with investments in everything from gaming services to fashion. Its share price has also mushroomed in proportion to its growth, making it one of the few tech companies with a four-digit stock price. Today, Amazon’s stock price is at about $3000, and the stock split will bring it down to approximately $150.

There has been a growing sense of uncertainty over employee retention and expansion plans. Usually, companies split stocks with a specific goal in mind. In the case of Amazon, its shares have fallen behind those of other tech companies.

If the company’s Board of Directors give their approval, the split will take effect in June 2022. Every Amazon shareholder as of May 27 will receive 19 additional shares if the split is approved.

In a statement to Quartz, Amazon said that they aim to “give our employees more flexibility in how they manage their equity in Amazon and make the share price more accessible for people looking to invest.”

In 2016, Amazon’s board had passed a stock repurchase plan worth $5 billion. The company bought $2.12 billion of its shares through this plan. Furthermore, as per its annual securities filing, the company repurchased 500,000 shares for $1.3 billion between January 1 and February 2, 2022. The Seattle-based company has been making efforts to show its commitment towards its employees, amidst repeated criticism over its wage policies. It also increased its base pay from $160,000 to $350,000 in January.

In recent times, many multinationals have decided to go for a stock split. Some of the biggies include Apple Inc., Tesla, and Nvidia. In 2020, Apple Inc. split its stock 4-for-1 and Tesla split 5-for-1, while Nvidia’s stock split 4-for-1 in 2021.

Last month, Google’s parent company, Alphabet Inc., announced that it will split its stock 20-to-1. If approved by shareholders, the split will take effect on July 15. Alphabet had a tremendous 2021 with 32% growth as YouTube’s monthly active users nearly doubled during the pandemic.

Christy Gren
Christy Gren is an Industry Specialist Reporter at Industry Leaders Magazine she enjoys writing about Unicorns, Silicon Valley, Startups, Business Leaders and Innovators. Her articles provide an insight about the Power Players in the field of Technology, Auto, Manufacturing, and F&B.
« The NFL Suspends All Covid-19 Protocols
NASA Set to Receive $24 Billion for Space Explorations in 2022 »
Leave a Comment
Close