Amazon and Walmart will sort for new ways of growing their business in India after the country’s government announced new regulations that could thwart their efforts using the existing business models.

The Indian e-commerce market is estimated to surpass a yearly transaction of $100 billion by 2020, according to PwC’s report earlier this year using the previously existing policies. Things would be different in 2019 accessing with the country’s new policy for foreign direct investment (FDI) which is set to ban many purchasing incentives such as discounts and exclusive sales.

The new policy, which will become valid from February 1, will affect three main transaction models in the [currently] $35 billion Indian e-commerce market. They include an outright ban on retailers selling products on outlets regarded as investors, outlawing of exclusive sales, and blocking cashback and discount sales.

Amazon, which recently poured some $5 billion into the country and Walmart that coughed out $16 billion in August to acquire Indian electronic commerce company Flipkart will struggle to circumvent the first two clauses. 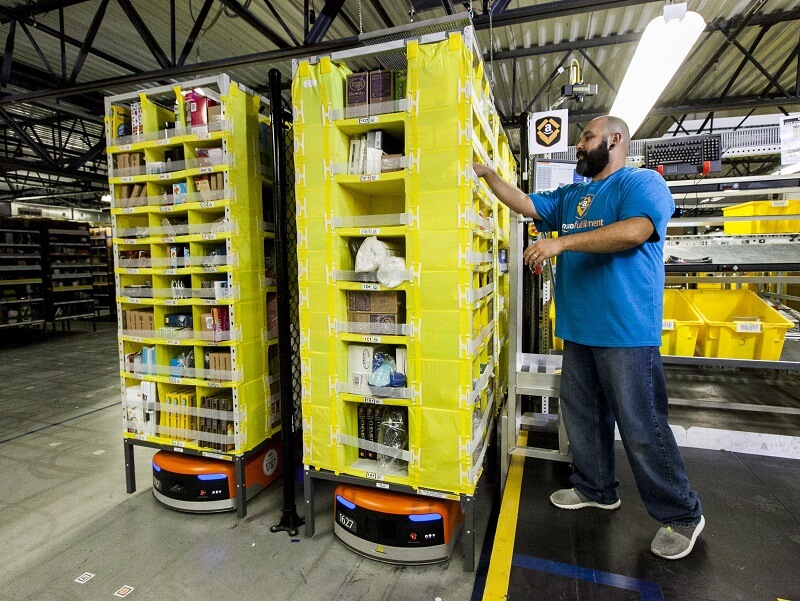 The two online retailers have for long relied on teaming up with brands for exclusive sales to generate more sales, mostly in smartphone sales. For instance, Walmart’s Flipkart has in the past collaborated with Oppo, while Amazon has worked with Xiaomi. Under the new policy, these practices will no longer exist and will further complicate relationships with vendors. The new guideline will also forbid brands from selling more than 25 percent of their sales through one e-commerce marketplace.

Amazon, which has a number of joint ventures (JVs) with Indian retailers, is currently in a tight corner with the 25 percent ruling. Though JVs now seem outlawed, the system was designed to outwit a 2016 ruling that banned foreign e-commerce businesses from owning inventory.

Amazon will lose out on its biggest seller in the country, Cloudtail India and its partnership with other local retailers like Patni Group and Appario Retail. Together, these retailing companies, which are part-owned by Amazon, sell over 25 percent of product on Amazon and use exclusive deals.

Amazon and Walmart will have to find alternatives to survive in the country complying with those rules. The restrictions on discounts and cashback offers have even more weight that’s enough to limit the appeal of online commerce, which aims at surpassing brick and mortar retailers through substantial subsidies.

However, the new guideline is focused on all models that constitute all the success in e-commerce today, though it may be seeking for a “fair” play for all retailers.

The new regulation is responding to concerns from smaller sellers, who feel powerless and marginalized by bigger retailers. The smaller retailers now have grounds to compete, with all capital-intensive models like strategic investment, exclusive sales, and discounts off the table, according to Kunal Bahl, CEO of Snapdeal – an Indian e-commerce company.