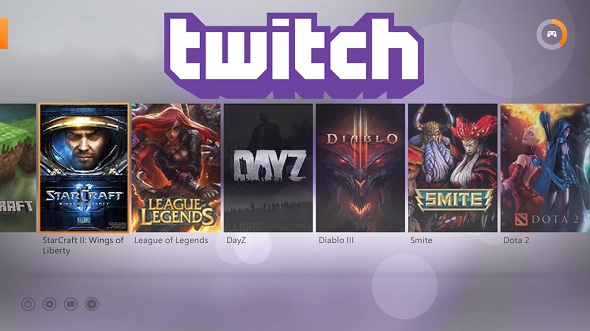 E-commerce giant Amazon and streaming platform Twitch have officially announced the deal, which will see Amazon buy all outstanding shares of Twitch for nearly $970 million in cash.

The deal has been approved by Twitch’s shareholders and should be completed in the second half of 2014. Google had previously been in talks to buy the San Francisco-based firm but no deal materialised.

Twitch is a multi-channel online network service that lets users watch and broadcast video game play. Every month millions of users log in to the Twitch.tv website to watch other people play live or recorded games, including competitive tournaments.

Amazon’s purchase of Twitch seems to validate the rise of gaming as an increasingly lucrative sport. In July, Twitch had nearly 55 million visitors, up from 20 million in 2012. Advertisers are often inclined to spend huge amounts to reach audiences allured by live sporting events.

According to eMarketer, Digital video advertising in the U.S. is expected to reach $5.96 billion this year, up 41.9 percent from 2013.

The deal makes it evident that Amazon is looking to rapidly expand into new commercial arenas to maximize its resources. Sometime earlier, it included same-day delivery, a set-top video streaming device to its list of services for members of Prime, its $99 annual loyalty program. Amazon already has a presence in video games with its development arm Amazon Game Studios and also has consolidated online games in its streaming media player Fire TV, which was launched earlier this year.

Twitch CEO Emmett Shear said Amazon is a good fit because “they believe in our community, they share our values and long-term vision.” Shear in a letter to Twitch’s users highlighted Amazon’s inclination to permit the gaming service function independently as a main reason for the deal coming together.

Twitch originally spun out of Justin.tv, an outlandish service focusing on a video feed that tracked the daily activities of co-founder Justin Kan. In 2011 the focus shifted to live video for gamers, a move that has turned Twitch into a leading video platform and community for gamers.

While the revenue figures are not disclosed, the company received $20 million investment from investors including venture capital firms Alsop Louie Partners and Bessemer Venture Partners and Take-Two Interactive.