Last year, when Souq.com was in talks with the American e-tailer Amazon.com to close a deal for selling around 30 percent stake, it had failed to do so. This just in, Amazon has acquired Souq.com for around $650 million, according to multiple reports, which is less than its valuation of about $1 billion. The mobile device and online shopping markets of the Middle East are constantly expanding, which makes the Arab region a potential market for e-commerce businesses. With the backbone of an active and a fully operational e-commerce chain, Amazon’s entry in this market is speculated be thunderous.

Once known as the Amazon of the Middle East, Souq.com is now under the hands of the U.S. based e-commerce giant itself. We believe that this will turn out to be a major positive step for both e-commerce companies.

Souq.com – Amazon of the Middle East

Souq.com is Middle East’s biggest e-commerce hub, also known as Amazon of the Middle East. Being the largest platform of e-commerce in the Arab region, it attracts almost 40-45 million visitors per month. Founded in 2005 by Ronaldo Mouchawar, Souq.com changed its model similar to Amazon’s in 2011. In 2014, as an internet based company of the Middle East, Souq recorded the biggest amount raised;a record breaking $150 billion. Backed profusely by Tiger Global Management and Naspers; the e-commerce retail company delivers in regions like Qatar, United Arab Emirates (UAE), Oman, Bahrain, Kuwait, Saudi Arabia, and Egypt. With a staff of around 2,500 employees; the company operates various departments like customer support, retail, fulfillment, engineering, and the last mile delivery sections. 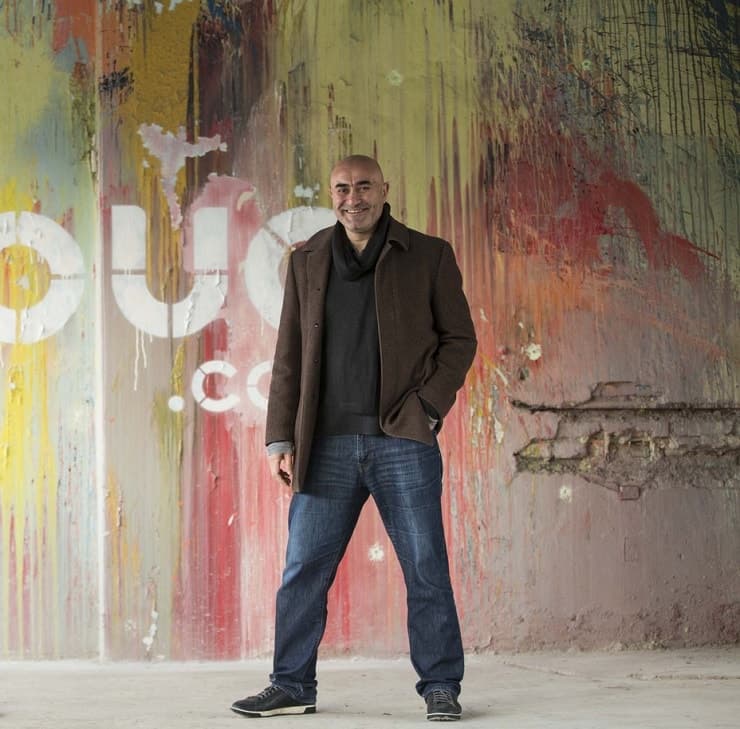 Last year, Souq.com had announced a funding round of about $275 million, i.e. AED 1 billion. In addition to this, Souq’s post money valuation of last year’s latest funding round summed up to $1 billion; making it the very first retail and tech company of the Middle East gaining a 1-figure valuation. CrunchBase had reported that Souq.com has raised $425 million in total, since 2005. Reportedly, Souq.com operates in about 31 categories like fashion, beauty, consumer electronics, and household utilities among others, offering a wide variety of around two million products. The biggest plus point of the Dubai-based e-commerce and retail giant is ‘Payfort’; its own payment gateway.

A strong foothold in the Middle East and a privately owned payment gateway by Souq.com; are two major benefactors for Amazon to move in the expanding Arab market. With this acquisition, Amazon won’t have to create a new operation system in the Middle East; as Souq.com is an already established chain.  Not only the technology; but Amazon is also gaining the advantages of an already active logistics and fulfillment operation system also.