The sharp decline in tobacco consumption over the past 50 years has been key to public health achievement. Today, only 21 percent of adults in the United States smoke cigarettes compared to roughly 42 percent in 1964. Over the years, slumping sales have shaped key trends in global tobacco production. First, per capita tobacco production has rapidly declined in the Americas and Europe, dropping to 80% of the levels in the ‘60s (Figure 1). Second, the global share of tobacco products has shifted from North America and Europe to Brazil, China, India, and some African nations. China remains a powerhouse in tobacco manufacturing production; in 2013, its total manufacturing production peaked the US $17.8 trillion, accounting for 38.1% of the global total. 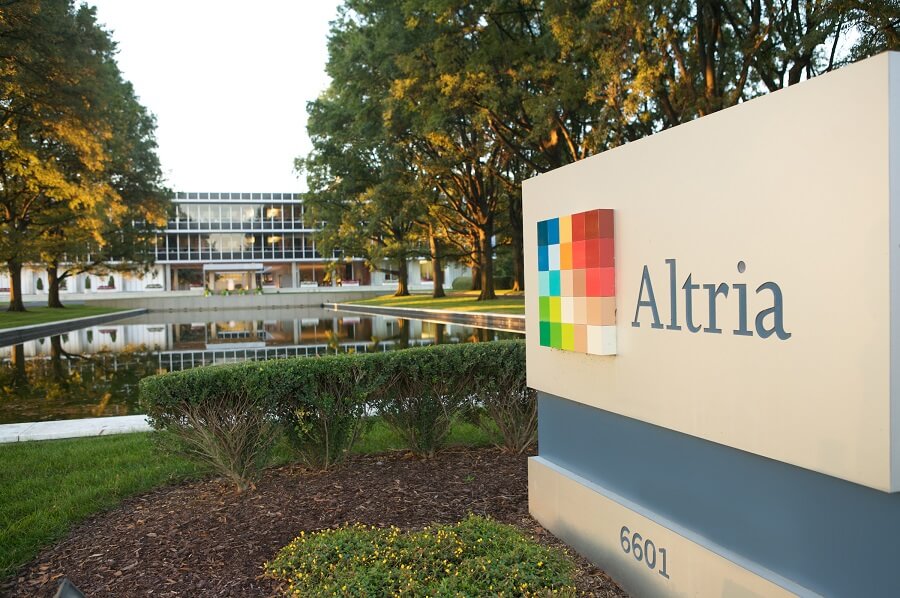 An exterior shot of the Altria Group Headquarters in Richmond, Virginia.

Thanks to public health initiatives, taxes, and other regulations, there has been significant progress in limiting tobacco use which has coincided with a global decline in smoking rates. This decline is further accelerated as smokers pick combustible cigarettes to a range of reduced harm products. The slump in tobacco demand has put Philip Morris International (PMI) and Altria back together as they find themselves in a position that could be no longer economically sustainable.

A SHIFTING LANDSCAPE OF TOBACCO PRODUCTION

The two companies are discussing a blockbuster deal that would reunite the Marlboro marker with the parent company that sold it off a decade ago. Ten years since the de-merger, it is becoming clearer than ever that the separation was a mishap. While the de-merger insulated PMI from US litigation, it also exposed both Altria and PMI to serious vulnerabilities.

In the years leading to this upcoming merger, PMI’s volume declines were much closer to Altria’s cigarette business in the United State. The quantitative easing programs by the US central bank would not have severely impacted if PMI and Altria were a merged entity.

This re-merger would give a stable source of earnings and the highest degree of insulation from regulatory risks.

The merger would create an industry leader with a market value of $200 billion. 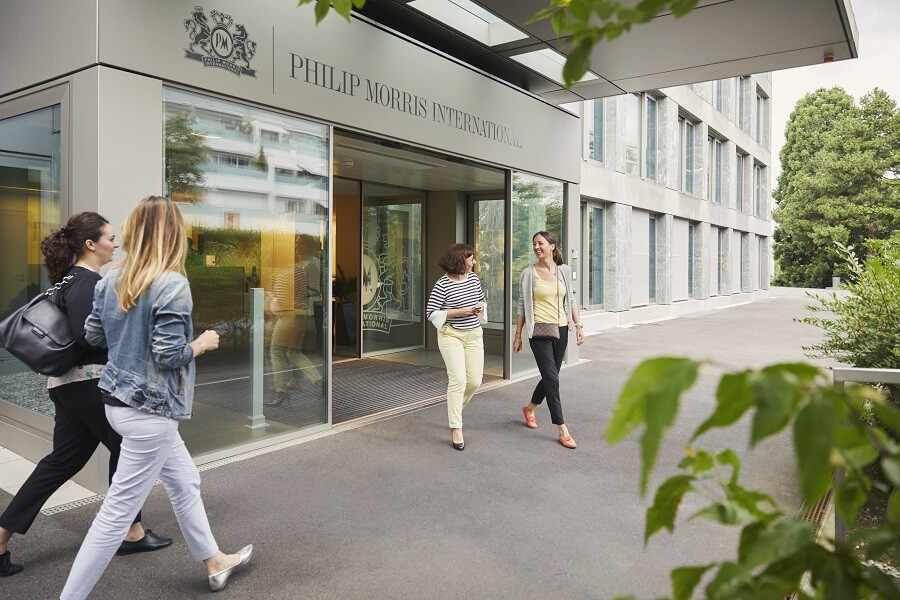 Both companies sell the Marlboro brand.

Altria spun off PMI in 2008. It is the biggest investor in e-cigarette market leader Juul Labs. Last year Altria paid $12.8 billion for a 35% stake in Juul Labs.

Altria, valued at $88 billion, would have an ideal partner in PMI which is valued at $121 billion.

Altria is planning to dive into the cannabis market as more U.S. states legalize the drug. Last year Altria bought a 45% stake in Canadian marijuana company Cronos Group for about $1.8 billion.

PMI’s diversification strategy has led the company to invest heavily in Juul-rival iQOS, a device that heats tobacco rather than burning it. The device is sold in 48 markets around the globe and has a total of 11 million users.

Earlier this year, PMI lowered its earnings forecast and warned investors that it was facing lower of a 2% decline in demand and ship volumes in 2019.

Its rival British American Tobacco (BAT) finalized its takeover of Reynolds American Incorporated in 2017, creating the world’s largest tobacco conglomerate. This merger, like this one, was also driven by sales and the rise of vapes and e-cigarettes.

According to data provider Refinitiv, the acquisition of Altria by PMI would rank as the sixth-largest takeover in corporate history.

Christy Gren
Christy Gren is an Industry Specialist Reporter at Industry Leaders Magazine she enjoys writing about Unicorns, Silicon Valley, Startups, Business Leaders and Innovators. Her articles provide an insight about the Power Players in the field of Technology, Auto, Manufacturing, and F&B.
« Unsecured Facebook server leaks phone numbers of 419 million users
Animal healthcare is in an economic boom »
Leave a Comment
Close

The Tesla Cyberturck left many disappointed with its alien space ship-like design; though both trucks are still under production, what matters most is what comes under the hood.
15 hours ago