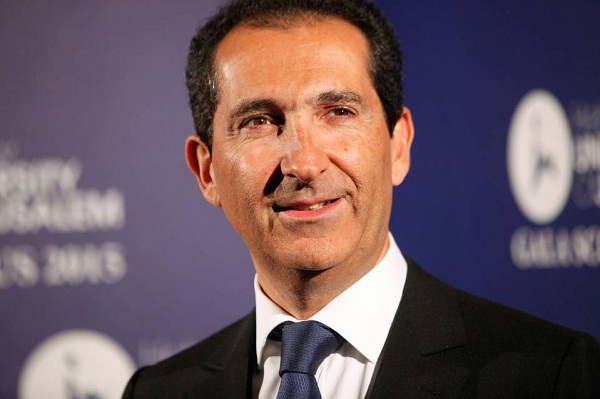 European telecommunications and cable group Altice has agreed to purchase Cablevision, the fifth-largest cable operator in the U.S. and owner of New York’s Newsday newspaper for $17.7 billion, including debt. The deal is the latest in a series of moves that are re-shaping the U.S. broadband and cable television market.

Altice announced the deal Thursday morning and Cablevision, which is controlled by the Dolan family, said that the time is right for new ownership of Cablevision.

The move is part of the Altice’s aggressive expansion in the U.S. In May, it announced a $9.1 billion deal for Suddenlink; a small regional cable group based in St. Louis and had openly announced further expansion there.

According to Altice, the deal will be funded with $14.5 billion of debt at Cablevision plus cash from both companies. The company said it hopes to complete the deal in the first half of 2016, though it remains subject to regulatory approval.

The U.S. cable industry has been in merger frenzy over the past few years as consumers increasingly ditch their TV packages and watch video online from competitors like Netflix, while cable companies’ costs for sports and other channels increase.

In May, Charter Communications, backed by cable pioneer John Malone, agreed to buy Time Warner Cable and Bright House for $67.1 billion. That comes after regulators had opposed a tie-up between Comcast and Time Warner. Recently, AT&T closed on a $48.5 billion purchase of satellite TV company DirecTV, bringing one of the nation’s largest wireless carriers together with the largest satellite TV provider.

Altice’s CEO Dexter Goei has said that the company is aiming for half of its portfolio to be U.S. business.

Almost half of the marriages end in divorce is an oft-quoted adage, but surprisingly, this is not true in today’s world. The reasons are varied, gender equality, the higher p
13 hours ago

JPMorgan Chase, the largest U.S. bank by assets, has appointed two new executives to head its information units in a bid to make its workforce more inclusive and increase racial an
14 hours ago

The U.S. solar industry witnessed a 7% cut in jobs due to the coronavirus and increasing use of labor-saving tech in the industry, according to an industry report. Job decline is n
14 hours ago