BT was informed of Altice’s stake in the company only on Wednesday.

Altice, the Luxembourg-based telecoms investor company, run by billionaire Patrick Drahi, has bought a 12.1 percent stake in British Telecom worth £2 billion. The investment in BT has been made through a new UK holding company separate from Altice’s main operations.

Altice has been buying BT shares in the open market through banks, including a £810 million trade. BT was informed of Altice’s stake in the company only on Wednesday. 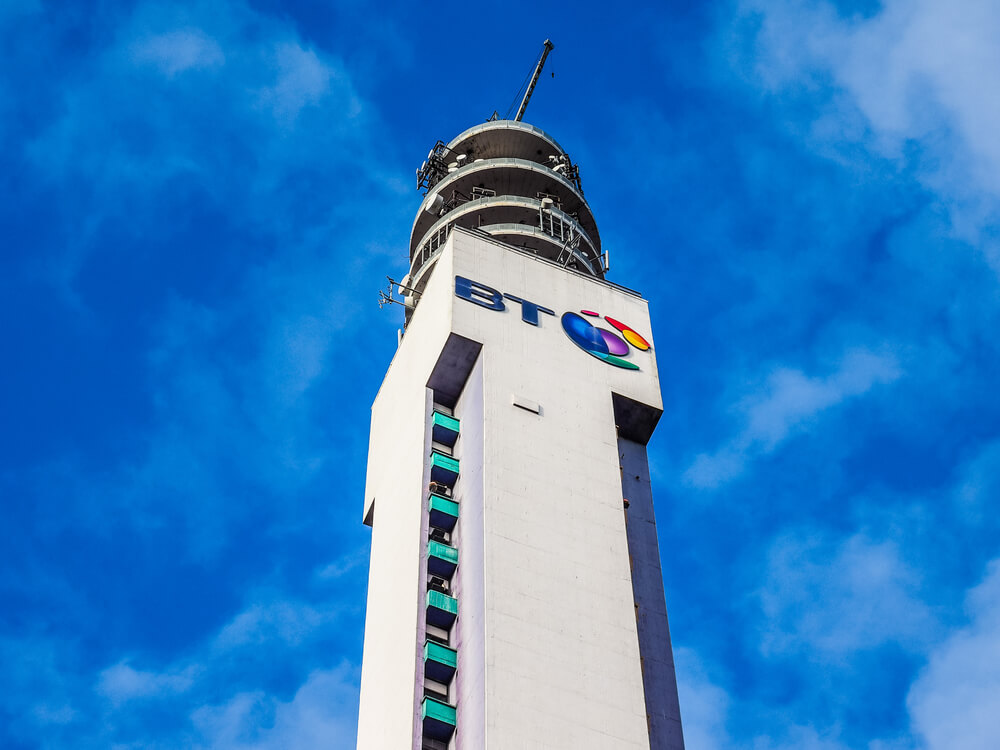 Altice said it did not intend to make a bid for the British Telecoms company, though the takeover code also does not allow it to make an unsolicited buyout offer for six months without the approval of BT’s management. Nor it will get a seat on the BT’s board.

Drahi is known to buy out underperforming telecoms by raising debt and stripping off costs and selling assets. Drahi’s endorsement of the BT management and the opportunity presented to the company for participating in the upgrading of UK’s broadband facility is a vote of confidence for BT.

Deutsche Telekom is a 12 percent shareholder in BT, which means two large entities in their field now have a stake in the British company.

“The stake buys us a seat at the table,” said a source close to Altice. “It starts the conversation over what we might do together.”

People in the know say a full takeover of BT was unlikely to succeed. “A full takeover (of BT or Openreach) would likely run into political opposition given the strategic importance of networks,” said Jerry Dellis, an analyst at Jefferies.

BT has recently seen a slight improvement in its fortunes, with its share price rising 90 percent since it hit 11-year lows last year. It gained 1 per cent to £1.87 after the Altice stake was revealed on Thursday.

British regulator Ofcom has offered to ease restrictions on companies investing in fibre upgrades and some tax breaks too for capital investments. BT has committed to invest £12 billion in getting full-fibre broadband connections to 20 million homes by 2026.

Drahi, who owns auction house Sotheby’s, believes that BT is well placed to take full advantage of UK’s move to transfer its internet network to full-fibre. He said this strength is not reflected in its share price.

“BT has a significant opportunity to upgrade and extend its full-fibre broadband network to bring substantial benefits to millions of households across the UK,” said Drahi. “We fully support the management’s strategy to deliver on this opportunity.”

BT chief executive Philip Jansen has maintained that the company needs investments to make the costly upgrade of over £15 billion. He has already held talks with wealth fund managers about possibilities.

Jansen said: “Investment on this scale from a respected industry leader is a big vote of confidence in BT’s bold plans to be the UK market leader in next-generation digital connectivity. I have already spoken with Patrick to welcome him and I look forward to ongoing engagement and discussion.”

Drahi delisted its shares in Amsterdam last year over undervaluation and turned the company private. Altice has offices spread all over the globe, including in France, Portugal, Israel, the US and the Dominican Republic. In recent years, it has been consolidating and has undertaken cost-cutting moves like retrenchment and disposal of assets.

It split its US business into a separate company. Last year Altice made a $7.8 billion offer to buy out Canadian cable company Cogeco, which was refused.

Inflation is chasing the investors and policy makers at a speedy rate. CPI increased by 7% in December, 2021, the highest since June, 1982.
10 mins ago