The renewable energy storage project, Malta, which started in Alphabet’s experimental X lab, is now on its own and now called Malta Inc. Launched in 2017 as Project Malta, the venture aims to revolutionize energy storage facilities using a novel grid-scale architecture which generates energy from a mixture of molten salt and antifreeze.

Google’s parent company, Alphabet recognized the move, which it announced last week, as a milestone towards commercialization. While the new company continues to establish ways of deploying its technology in future products by engaging with experts in the power industries, Malta will in the coming months build a megawatt-scale pilot plant.

Malta Inc has designed an electro-thermal storage system that can reserve power generated from fossil fuels or renewable energy far longer than lithium-ion batteries. The system first stores energy generated from fossil, solar or wind generators on the grid by using the electrical energy to drive a heat pump. The process converts the energy into thermal energy or heat which is stored in molten salt, while the antifreeze liquid stores the cold. When the grid needs electricity, the heat is converted back to electricity using a heat engine. 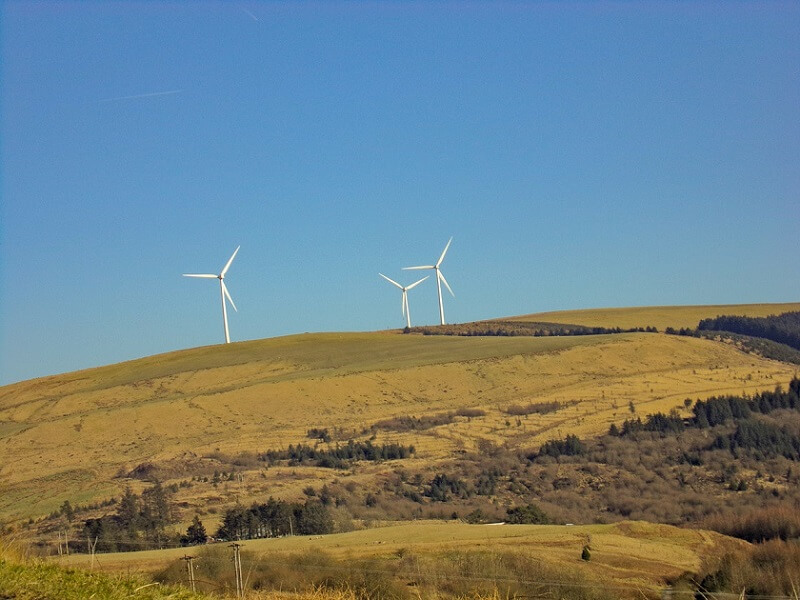 The electro-thermal storage system can store electricity for as long as weeks, Malta says.

The company has in April received a key patent for the energy storage technology, according to Stanford physicist and Nobel Prize winner Robert Laughlin, who designed the system and in May revealed the project details during a talk at Stanford.

Malta investors share the same vision with the company to promote the expansion of renewable energy by creating a “scalable storage solution,” said Ramya Swaminathan, Malta CEO. They are “truly partnering with us” in building a product of its first kind aside from the capital investment. “We appreciate their confidence in our strategy and in our team’s ability to execute on it.”

Anna Domanska
Anna Domanska is an Industry Leaders Magazine author possessing wide-range of knowledge for Business News. She is an avid reader and writer of Business and CEO Magazines and a rigorous follower of Business Leaders.
« SoftBank’s Vision Fund prepares to invest $1 billion in Grab
Amazon and Walmart could struggle with new e-commerce ruling in India »
Leave a Comment
Close

Almost half of the marriages end in divorce is an oft-quoted adage, but surprisingly, this is not true in today’s world. The reasons are varied, gender equality, the higher p
11 hours ago

JPMorgan Chase, the largest U.S. bank by assets, has appointed two new executives to head its information units in a bid to make its workforce more inclusive and increase racial an
11 hours ago

The U.S. solar industry witnessed a 7% cut in jobs due to the coronavirus and increasing use of labor-saving tech in the industry, according to an industry report. Job decline is n
12 hours ago