Allstate is a leader in auto and home insurance policies and now will have a presence in personal property liability insurance with the acquisition of National General.

Allstate, the US insurance company, has agreed to acquire National General Holding Corp for $4 billion in an all-cash deal. Allstate is a leader in auto and home insurance policies and now will have a presence in personal property liability insurance with the acquisition of National General. Allstate, will fund the deal with $2.2 billion in cash resources and by issuing $1.5 billion in new senior debt.

Shareholders of New York-based National General will receive $34.50 per share, which includes a dividend of $2.50 plus the $32 share value. The total offer represents a 69% premium to the stock’s last traded price. 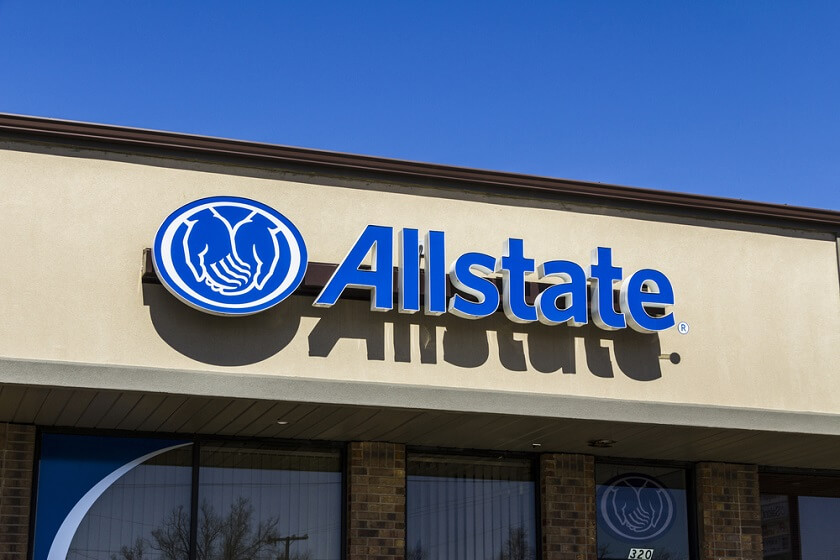 The acquisition of National General will close early next year depended on all regulatory approvals.

National General had gross premiums of $5.6 billion in 2019, generating operating income of $319 million from a range of property-liability coverage including “non-standard” auto insurance. The company also has an attractive Accident and Health and Lender-Placed Insurance businesses.

The Allstate Corporation has more than 153.7 million proprietary policies. Allstate offers a broad array of protection products through multiple brands and diverse distribution channels, including auto, home, life and other insurance. Allstate is widely known from the slogan “You’re in Good Hands with Allstate.”

The deals will close early next year depended on all regulatory approvals.

The acquisition “accelerates Allstate’s strategy to increase market share in personal property-liability and significantly expands our independent agent distribution,” said Tom Wilson, chairman and chief executive of the Northbrook, Illinois-based Allstate. He said the deal would be “accretive to adjusted net income earnings per share and return on equity beginning in the first year.”

He added that National General’s business and technology will bolster the company’s existing independent agent businesses. The acquisition will increase Allstate’s personal lines premiums by $4 billion and market share by more than one percentage point to 10%.

“National General’s operating expertise has enabled us to serve customers and independent agents well as we have grown both organically and through acquisition,” said Barry Karfunkel, Co-Chairman and CEO of the New York-based insurer. “We are excited about combining our team’s expertise and commitment with Allstate to become a top-five personal lines carrier for independent agents while offering a broader array of products. National General’s shareholders are also benefiting by unlocking the value created over the last decade.”

National General has about 42,300 independent agents. Gross premiums written were $5.6 billion, which generated operating income of $319 million in 2019. The company was founded in 1939 and was once part of General Motors. It was then known as GMAC Insurance. It changed its name to National General in 2013.

Anna Domanska
Anna Domanska is an Industry Leaders Magazine author possessing wide-range of knowledge for Business News. She is an avid reader and writer of Business and CEO Magazines and a rigorous follower of Business Leaders.
« Musk hints at another gigafactory in Asia in a twitter chat
Global PC shipments get significant impetus with work from home, e-classes »
Leave a Comment
Close