Investors and activist funds allege that Toshiba and ministry officials tried to influence voting in favor of Toshiba management the July 31 Meeting.

Doubts are being raised about the Toshiba AGM voting with allegations of Japan’s government contacting several foreign shareholders to influence voting.

The revelations follow calls for an investigation into uncounted votes at the contentious July 31 shareholder meeting of Toshiba Incorporation.

According to the allegations, Ministry of Economy, Trade and Industry (METI) officials called at least three funds ahead of the meeting to find out if they had collaborated together on the issue of voting. One of the funds took it as an indication to vote in favor of the management, say some reports.

The ministry wanted to know if Toshiba’s top shareholder, Effissimo Capital Management, had contacted any of them. Effissimo had a 14 percent stake in teh company, which it reduced to 10 percent. 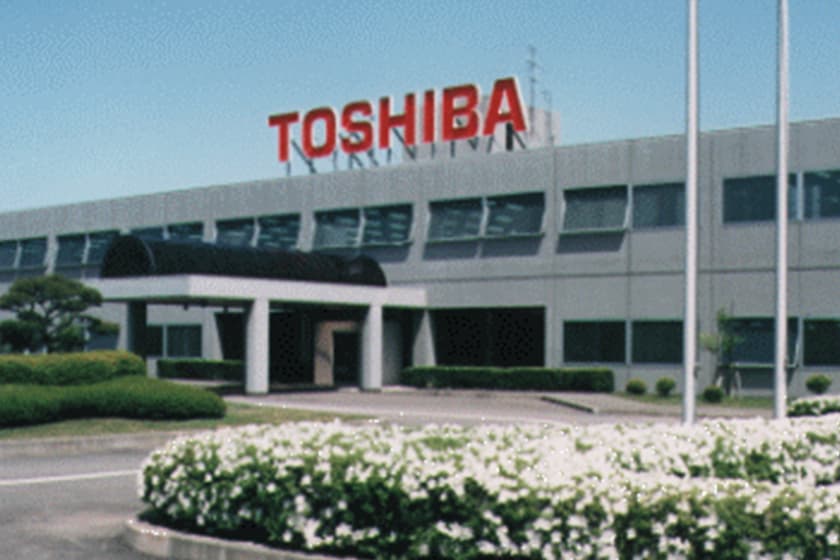 There has been some ground rumbling about the management of Toshiba among the investors for some time. Foreign shareholders had proposed electing some new directors to the board; something the management had opposed.

The Japanese officials’ questioning has raised concerns over the Japanese technology group’s tactics to neutralize activists ( fund mangers that want companies to be more efficiently run)  in the run-up to its pivotal July 31 annual meeting.

Earlier this month, news reports said that about 1,300 postal voting forms went uncounted at the meeting. And a major investor called for an investigation, as its vote had not been counted.

Also, Singapore-based Effissimo’s vote was left hanging till the last moment. It had nominated three candidates to the Toshiba board. Effissimo has been objecting to Toshiba’s governance strategy since a 2015 accounting scandal.

It recently went ahead and sent an online survey to an undisclosed number of other investors asking whether they had voted “in a manner inconsistent with intentions”. Effissimo has refused to comment on its move.

Investors have often complained about the “acting in concert” ambiguity in the Japanese regulations, which prevent investors from exercising their rights. Some investors and experts also say the regulations prevent shareholders from working together to improve governance at companies.

Christy Gren
Christy Gren is an Industry Specialist Reporter at Industry Leaders Magazine she enjoys writing about Unicorns, Silicon Valley, Startups, Business Leaders and Innovators. Her articles provide an insight about the Power Players in the field of Technology, Auto, Manufacturing, and F&B.
« 3 Steps to Succession Planning and Strategy
Apple Watch to Track Asthma Progress in a Study with Anthem »
Leave a Comment
Close