The deal also includes approximately $6 billion of Shaw debt and is expected to close in the first half of 2022.

The two Canadian companies are family-founded and have similar synergies. The combined entity will have the scale, assets, and capabilities needed to leverage innovation and growth in new telecommunications services with greater capabilities and bandwidths in wireless services. 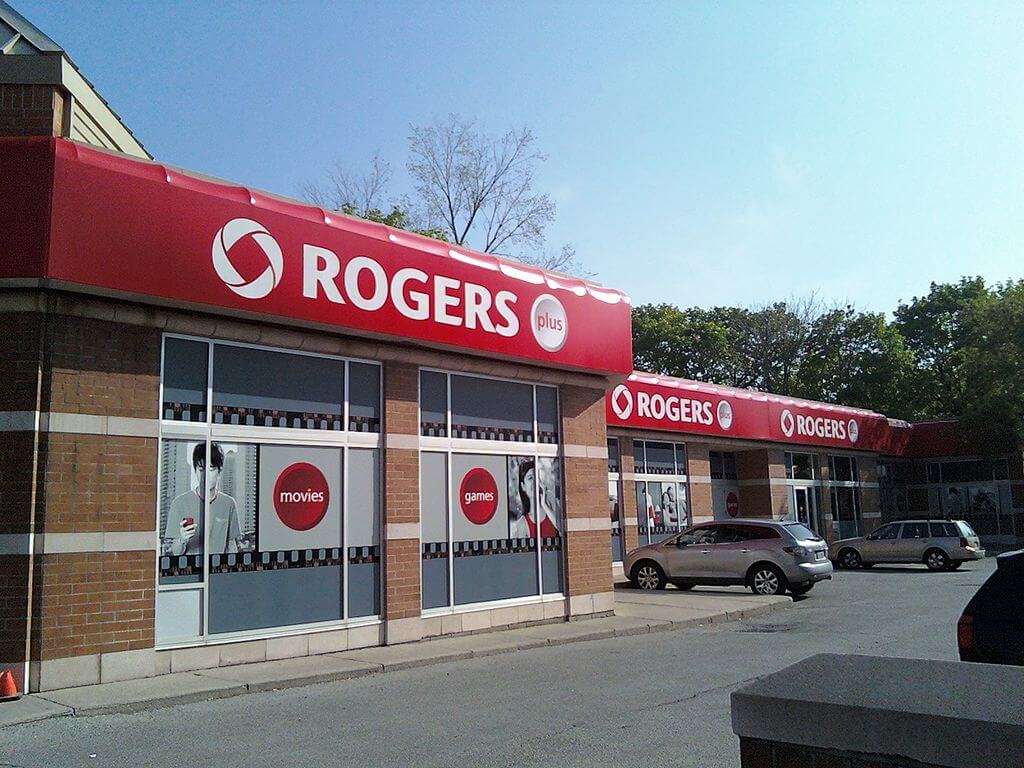 Rogers has secured financing for the deal, and Shaw will continue to pay out its monthly and quarterly dividends.

This will offer more choices for Canadian consumers and businesses.

The combined company will invest $2.5 billion in 5G networks over the next five years across Western Canada, which will help close the digital divide between urban and rural communities and deliver significant long-term benefits for businesses and consumers.

The combined spectrum holdings and enhanced capacity will generate more choice and give the full benefits of next-generation networks to Canada.

The 5G services will be extended from rural areas to dense cities by bringing together the expertise and assets of both companies, including Shaw’s existing cable, fiber, and wireless networks and Rogers’ robust national wireless network and extensive 5G capabilities.
A new $1 billion Rogers Rural and Indigenous Connectivity Fund dedicated to connecting rural, remote and Indigenous communities will be launched and will create Indigenous-owned and operated Internet Service Providers.

Rogers has also promised not to increase wireless prices for Freedom Mobile customers for at least three years following the transaction’s closure.

Joe Natale, President and CEO of Rogers Communications, said, “We’re at a critical inflection point where generational investments are needed to make Canada-wide 5G a reality. 5G is about nation-building; it’s vital to boosting productivity and will help close the connectivity gap faster in rural, remote and Indigenous communities. Fundamentally, this combination of two great companies will create more jobs and investment in Western Canada, connect more people and businesses, deliver best-in-class-services and infrastructure across the nation, and provide increased competition and choice for Canadian consumers and businesses.”

The combined company will create a headquarters for all Western operations in Calgary and remain one of the largest private-sector employers in Western Canada.

The Shaw Family Living Trust, the controlling shareholder of Shaw, and certain Shaw family members will receive 60% of the consideration for their shares in the form of 23.6 million Class B Shares of Rogers and the balance in cash.

Shaw family will become one of the largest shareholders in Rogers. Brad Shaw, and another director will be nominated by the Shaw family will join the Rogers Board of Directors when the transaction closes.

Rogers has secured financing for the deal, and Shaw will continue to pay out its monthly and quarterly dividends.

About 10% of Canadian homes have no internet service, and 600,000 in western Canada can’t access the internet at government-recommended minimum speeds. The companies say the deal will also create 3,000 jobs.

Anna Domanska
Anna Domanska is an Industry Leaders Magazine author possessing wide-range of knowledge for Business News. She is an avid reader and writer of Business and CEO Magazines and a rigorous follower of Business Leaders.
« Nokia to cut up to 10,000 jobs worldwide
Kia unveils EV6 images ahead of its launch »
Leave a Comment
Close

Mercedes-Benz has unveiled a battery-powered luxury car as part of the brand’s flagship S-Class saloon, designed to compete with Tesla. The 2022 Mercedes-Benz EQS is set to relea
14 hours ago

Bitcoin price has once again soared over $63,000 USD as the cryptocurrency market braces for the upcoming Coinbase IPO. The San Francisco-based cryptocurrency exchange platform, wh
16 hours ago